​​Since forming the band has been developing a strong following both online and at gigs. Influenced by the early blues masters and more recent icons like Cream and ZZ Top they blend an array of musical styles to create an energetic and melodic mix of pure rock and roll magic.
Front woman and lyricist Andrea Martin, whose lyrics have been compared to musical greats such as Tom Waits and Leonard Cohen, entices the crowds with not only her unique vocals but her charismatic brand of sass and vivaciousness on stage. Newcomer Francis Scattergood’s unique guitar playing adds something fresh to the bands already dynamic appeal. Taking inspiration from all styles he belts out gritty blues-rock riffs, bringing a sense of anarchy to his leads, sound that owes much to Niall Young and Captain Beefheart. Jake Hyland deep passion for drumming emanates on stage, a kind of raw, from-gut-playing that is so engaging. Colm Rooney’s trademark solid soulful bass rifts completes the sound to create an awesomely magnetic groove creating the heartbeat and backbeat of the band.
Playing original pieces fearlessly entertainment to the highest degree is guaranteed due to their complete love of music. With feet firmly on the ground and the many fantastic experiences due to life on the road, they guarantee a great gig wherever the road takes them.
Highlights
Headlined Abertillery Blues Festival Wales
Linton Festival UK
Poc the Blues Festival, Monaghan Ireland
Rory Gallagher Festival, Donegal Ireland
Fibber Magees, Dublin
Won Radio Nova ‘Battle of the Bands’ competition 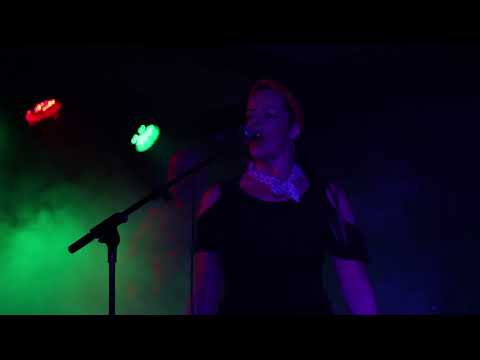 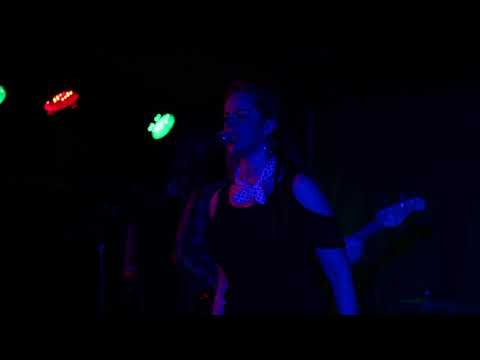