Lōwli is the stage name of Roisin Lowry, a composer, songwriter and performer hailing from Galway, Ireland. Her music, an enchanting blend of elegant piano arrangements, cinematic strings and haunting vocals, has charmed and captivated audiences around the country. Her work bears elements of neoclassical, dark-pop and folk and has been influenced by artists such as Agnes Obel and Olafur Arnalds.

Lōwli’s debut EP, Feathers, was released in 2019 and paved the way for her first instrumental single, Worlds Above Us, which was released later that year. Lōwli’s 2020 single Cavalry has been featured on the likes of Hot Press and TLMT, selected for several Spotify editorial playlists and has been played on radio stations such as RTE Radio 1 and RTE 2fm, among many others.

Having performed at festivals and showcases such as Other Voices, Ireland Music Week, Piano Day Dublin and Sofar Sounds, Lōwli is busy working on her live shows to accompany her forthcoming release. Having received funding via the MISP recording grant, Lōwli’s upcoming EP ‘Otherworld’ is due for release in August 2022. ‘Epiphany’, the first single from the EP, was released in April 2022; an exciting introduction for what is to follow.

“a performer with a keen sense for the dramatic twists and turns” - Jim Carroll, The Irish Times

- “music for people who feel moved on a deeper level” - REMY 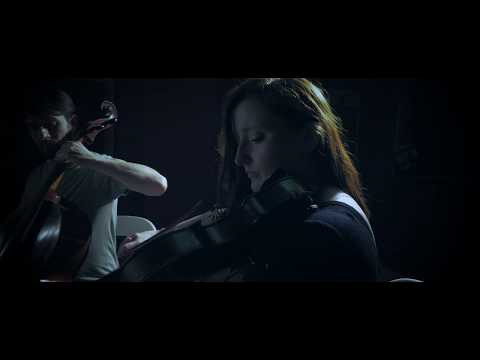 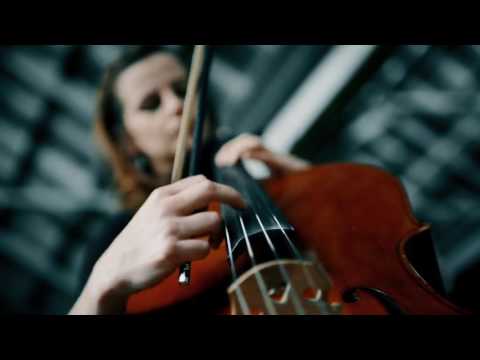 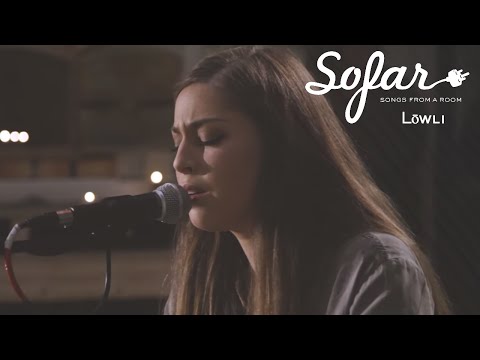 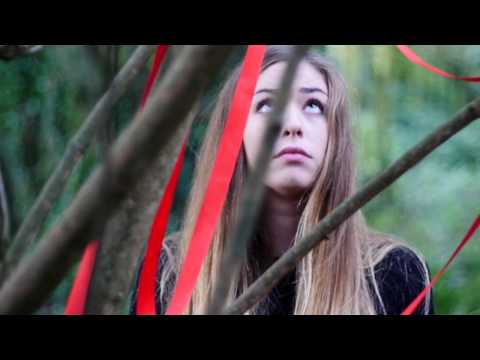 Cavalry
Worlds Above Us
Feathers
Far From Where I Weep (Live)