Leah Rose is a Cork-born artist who has spent the last 5 years based in Dublin. She spent much of that time honing her craft, finding inspiration in lyricists such as Alex Turner and Lana Del Rey. Strong imagery and colour play a huge role in Leah’s songwriting. Growing up with artists for parents meant that Leah was exposed to a range of visual art forms at a young age. She strives to create art not only through music but through her artwork, photography and overall visual aesthetic.

“I see my songwriting style as atmospheric and somewhat abstract. I love being able to use music as a tool to materialise the things I see in my mind. So when I write a song I try to place the listener right in the centre of my memories and daydreams”.

Leah released her debut single ‘Goodnight’ on the 21st of May 2021, which saw her gain support from, The Last Mixed Tape, Golden Plec, Totally Irish with John Barker and KCLR.

Leah is gearing up to release her second single in July. She also looks forward to returning to the stage in 2021, having previously played in venues such as Whelan’s, Workman’s and The Underground. 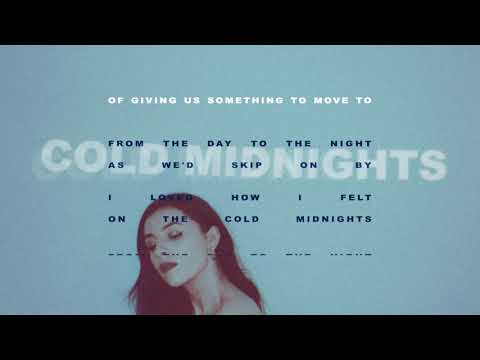