LAOISE is a 22-year-old electro-pop artist hailing from Galway, Ireland. She writes dreamy, ambitious and frank pop songs about relationships and heartbreak, often with darker, moodier, more introspective lyrics and juxtaposed with upbeat electro and synth production. Growing up surrounded by traditional Irish music, she learned to play the fiddle at the age of 5, and would regularly attend traditional Irish sessions with her parents. Though her music has evolved a lot since, it was this sense of togetherness through music that made her want to pursue being a musician as a career.

Taking her cues from the silky production of acts like Tove Styrke, Troye Sivan and MO and incorporating elements of synth, indie and alternative pop – LAOISE’s music is deeply inspired by household names like Kate Bush and David Bowie, as well as the different musical personas of Taylor Swift. Drawing from her combined influences, LAOISE thrives on being able to experiment with her music and the characters, concepts and emotions she’s able to portray with each release. She has created her own brand of glittering yet gritty electro-pop that she presents to us today.

LAOISE records, produces and releases her music completely independently, where she totally commands her own brand of bold, glittering, gutsy electro-pop – paving the way for Irish-born pop music. Her latest single ‘Again’ has been nominated for an RTÉ Choice Music Prize and she’s been praised by a multitude of tastemakers like NPR, Notion Magazine, The Line of Best Fit, Buzzfeed, Nialler9, DIY, The 405, UK Independent, The Last Mixed Tape and more. Along the way, LAOISE has performed at festivals such as Forbidden Fruit, Longitude, Other Voices, LIMF, 2000 Trees, Electric Picnic and more. With her latest EP 'Mad' with already half a million streams combined, LAOISE is set to perform at Lollapalooza Berlin, Indiependence, Kaleidoscope Festival, Body & Soul and more this summer.

Nominated for an RTÉ Choice Music Prize - Song of the Year

"It seems like there’s this crop of young people who are changing the game just by being who they are and making the music they make; they are changing the sound of Ireland. Case in point - her name is Laoise" - NPR, World Cafe

"Leaving the stage to what can fairly be described as a heroine's farewell is no small achievement, but that’s exactly what happened" - Tony Clayton-Lea at Other Voices

“Every so often a gleaming gem appears in the Clash inbox - today, LAOISE is that point of bright light” – CLASH

“LAOISE is not Ireland’s answer to anyone, but a new phenomenon in her own right” – NOTION 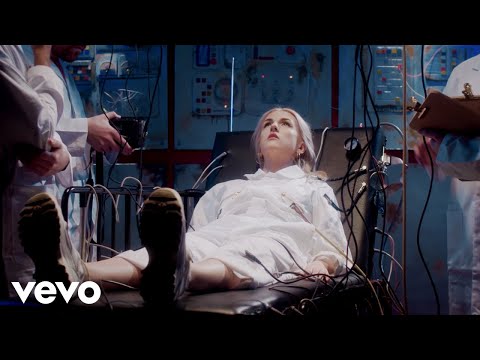 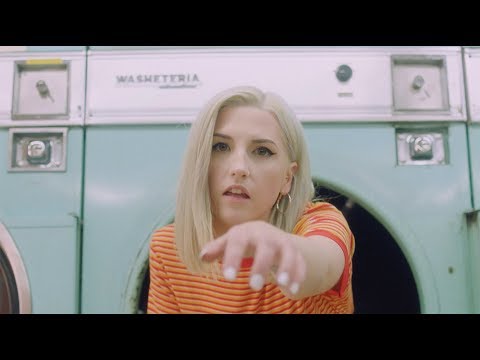 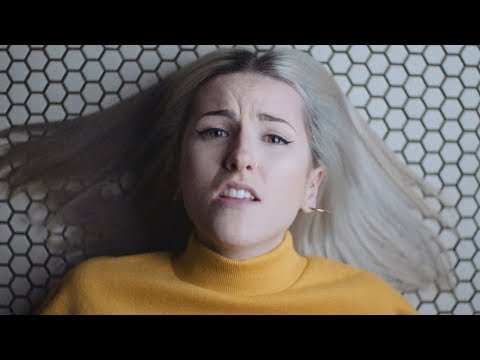 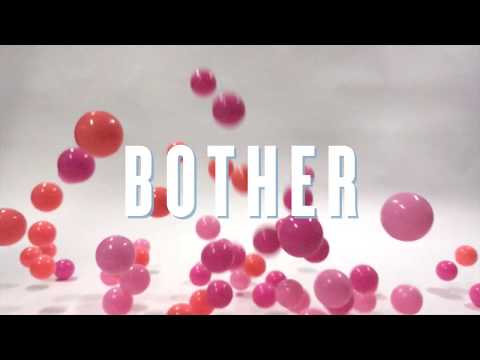