Kevin Neary is a 25 year-old Irish Singer-Songwriter, hailing from Galway and living in Dublin, Ireland.

Kevin has found a following from his unique sound, that celebrates exploring an eclectic mix of genres such as Soul, RnB, Acoustic, Pop, Folk and Rock, within deeply layered and orchestral soundscapes. He has been likened in style to artists such as Dermot Kennedy, Hozier, Matt Corby, Gavin James, Paulo Nutini, Tom Odell.

From humble busking roots, he grew his musicianship on the streets of Galway.

A multi-instrumentalist; Kevin honed his versatility to create a unique live band show and has since played numerous venues across Ireland (Whelan's, Workman's, The Button Factory, The Roisín Dubh, etc.), and the UK (Ronnie Scott's Jazz Club, Spiritual Bar, and The Bedford in London, etc.)

Hot off his sold-out debut headline show in Whelan's in November 2019, Kevin sold out a further 2 (simultaneously-announced) shows in Dublin in 2020, with the first selling out in a number of hours, and the second selling out within 2 days.

He was spotted one night in Dublin by The Greatest Showman's iconic singer Keala Settle, and a performance of his song "Man of Faith" appeared on her Instagram, where she commended his singing ability and performance.

Kevin has since recorded his most popular songs with established producer Michael Heffernan (Dermot Kennedy, The Script, Gavin James, The Coronas) He released his debut single; Pop-Rock, Feel-Good Anthem "Take Me Anywhere" in February 2020 to much hype, with the track being played throughout national radio.

He followed up more humbly with his sophomore release; the introspective, yet cosy Indie-Folk tale "Hopelessly True", which was received very positively throughout national and regional Irish radio; its highlight feature being on RTÉ radio 1, with Head of Music Martina McGlynn having complimented the song's accomplished sound and featuring it on RTÉ Radio 1's weekly recommends list for March 2021.

The Galway artist plans to propel himself further into the Irish eye with the release of his most renowned
and strongest song; the explosive soul anthem "Man of Faith" in latter 2021. He will then follow very closely with the release of his fourth single; Neo-Soul/RnB song "No Rest For The Wicked", encasing the final single within a collective package of his, by then, 4 released tracks, in his Debut EP entitled: "No Rest for The Wicked" 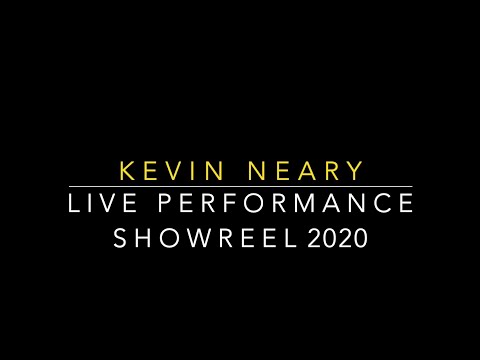 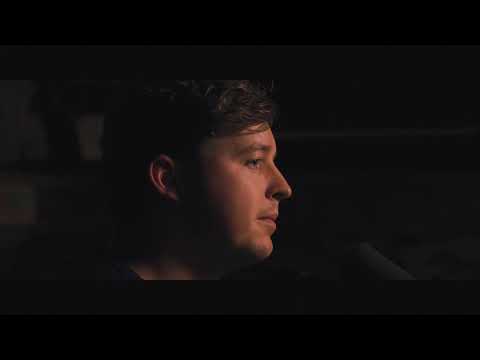 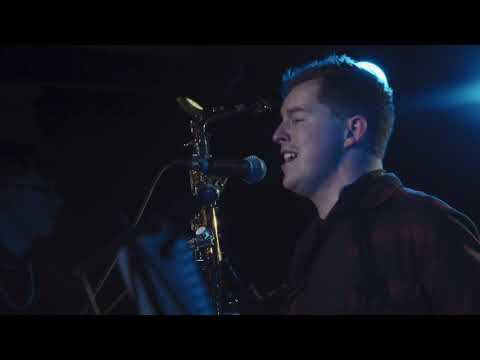 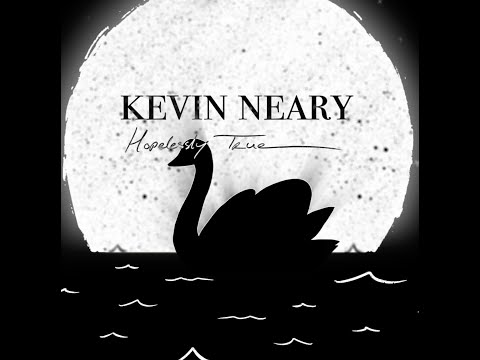