On the back of the release of their Debut single 'People', in June 2012, Kellie & The Scruffs secured some sought after slots on the Irish festival circuit! With 3 shows at Body and Soul Festival last month,a big show at this years Milk & Cookies Secret Garden Festival in August and a headliner at the Odessa Sessions on August 16th the band have suddenly, much to their delight, become busy little bees

The band is new but front woman Kellie Marie Reynolds has been writing since she was 7, gigging as a solo singer songwriter for years, composing music/directing for theatre and spending a couple of years with the Dublin Gospel Choir. Her Song For A.R came in 6th place in the Global Youbloom Awards in 2011 with a nod from Bob Geldof and Ex Editor of NME, Conor McNichols.

After teaming up with Peter Taaffe (Lead Guitar) they formed a duo and had regular slots In Sweeneys supporting the Nine Bars, residency's in their south county Dublin locals and two Electric Picnic shows in 2010. Not too shabby! But there was something missing. Beats. So along came Frankly (Percussion). But the band needed more. So at the end of 2011 Annie Hanlon (Keys) and Adrienne Hawley (Trumpet, French Horn, Bass Guitar, Percussion) joined the band and the rehearsing began. So after months of hibernation and journeying towards a 'Sound', Kellie & The Scruffs have emerged as a unique and refreshing outfit with a shit load of passion and some seriously quirky original music,

The Ingredients:
A front woman with a seriously soulful voice, quirky lyrics, and unusual guitar chords hinting and winking at folk, blues, soul and rock......a classically trained pianist and soon to be doctor of music..yes. DOCTOR of music......A young lead guitarist with an old soul straight from the land of blues ....A drummer slash percussionist in the same body playing percadrum with glowsticks who might have dabbled in classical guitar....a self taught trumpet, french horn and bass guitar player.....and lots of homemade cookies,muffins and more cookies, you get Kellie & The Scruffs. We are all very different people from very different places. This place in the middle where all our influences meet is where our music seems to be coming from. The sound is bluesy, Jazzy, soul, pop, rock/abilly, folk and funk. The vibe is happy. The Future is Bright. 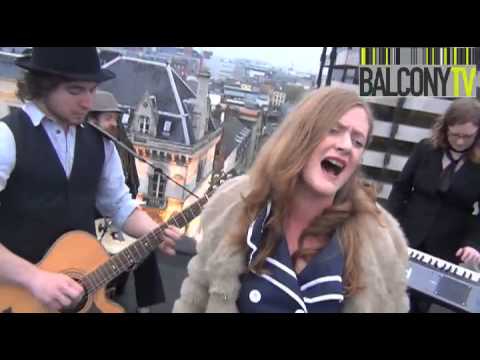 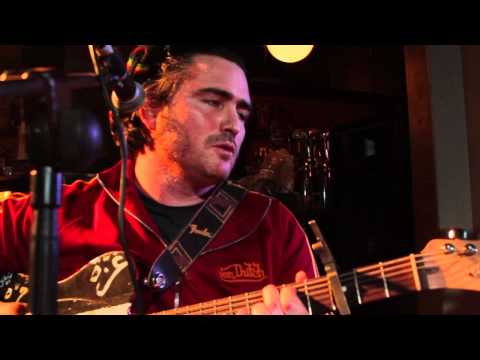