Hailing from Belfast, Kasper Rosa have been honing their own unique brand of progressively-minded rock music since their formation in 2008.

The bands influences are many and diverse, but what James Bruce (drums), Steven Butler (guitar/vocals), J Ryan McCormick (guitar/vocals) and Dave Shannon (bass) all share, is a passion for creating music that is dynamic, expressive and increasingly hard to define.

A handful of tours around Ireland and the neighbouring United Kingdom, along with a few hefty support slots (Earth / Ozric Tentacles / 65daysofstatic / Mono / LITE / Maybeshewill) have secured the band a strong fanbase in their homeland. Summer 2012 saw the bands first international venture, when a slot at Somfest in Portugal was followed by a tour of the country, playing in five cities including Lisbon and Porto, as well as a headline slot at Braga's city of youth festival.

Kasper Rosa's latest release, Icebreaker, is their most focused work to date, and sees the band fully embracing vocals - something totally absent in their early releases - and exploring evocative lyrical content. 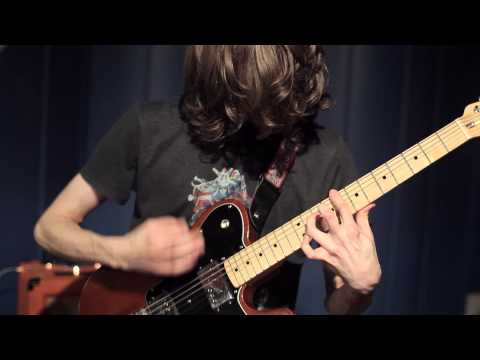 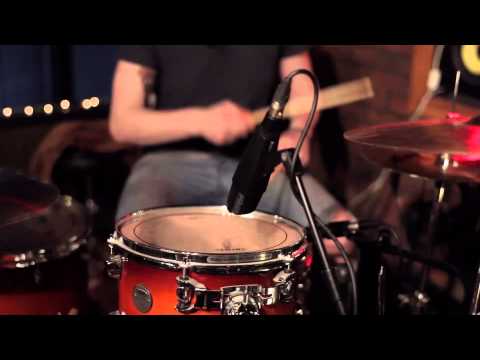 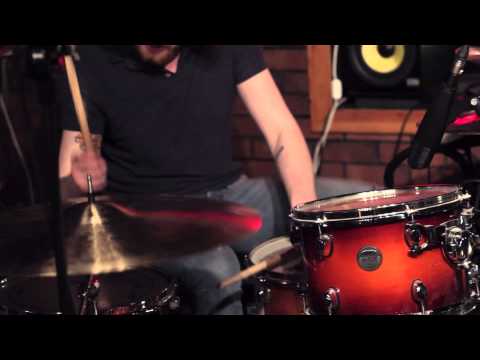 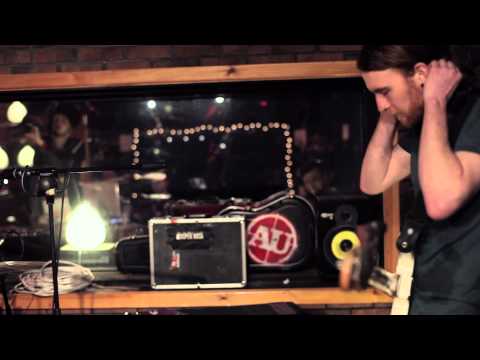