Jordan Run is an independent, multi-genre artist from Cork, Ireland. Blending styles from rock and blues into hip hop and soul, Jordan Runs sound is anthemic to say the least.

With the release of ten singles and two EP's since 2019, it’s clear that he is a very hard-working and dedicated artist. His lead single 'Deep' from the 'Lockdown Tapes' EP has reached 100,000 plays on Spotify and much of Jordan Runs music has featured on editorial playlists such as 'Easy' (Tom Misch, Ryan O'Shaughnessy, James Vincent McMorrow) Breath of Fresh Éire (RuthAnne, Inhaler, Somebodys Child) & 'Hands in the Éire (Daithí, Chasing Abbey & 1000 Beasts)

Studying music and production in CIT, Jordan Run writes and produces all of of his own music. He works with an excellent group of session musicians and brings an exciting live show to any stage with his soaring lead guitar playing and extensions into triggering sounds through Ableton Live. This quiet intensity is a unique element of the artists live shows, which have included an appearance at the Ruby Sessions Dublin, packing out his debut Coughlans show in Cork, support slots for Ariel Posen, Cory Wong (Vulfpeck) and James Arthur, and appearances at a number of major festivals (Electric Picnic, All Together Now, and Indiependence).

The artist is releasing a brand new single every three weeks from November 2020 to April 2021 including an EP, and releasing his debut album in May 2021.

Followed by a small Irish tour in June.

Tickets will be announced shortly. 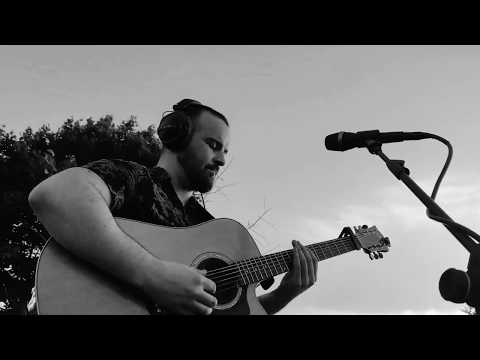 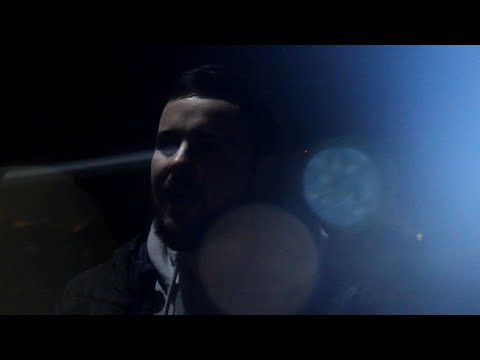 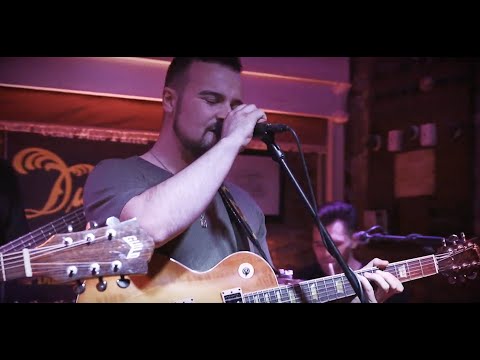