Dublin based glam-pop artist Jack Rua is a unique and original talent. A classically trained vocalist and musician who blends well crafted pop music with electronic-dance and glam-rock influences, Jack has established himself as an artist who strives to differ from the norm and do things his own way.

Much like the artists he lists as his most prominent influences (David Bowie, Lady Gaga, Madonna & Prince) Jack has proven to be a sonic shapeshifter, experimenting in glam-rock and dance on 2020's mini album 'Narcissus', contemporary electro-pop on 'Isolation', and experimental hyper-pop on 2021's 'I Don't Party Enough Anymore'.

Since 2019, his music has amassed over 200,000 streams on Spotify after receiving editorial support on six occasions and has been played frequently on Irish and British radio (RTE 2FM, Spin 1038, FM104, KCLR, Red FM and BBC Introducing). Jack is also a seasoned live act, and his next show is a socially distanced and seated event on July 13th in the Button Factory. 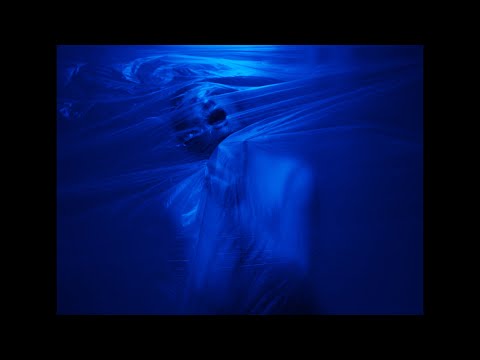 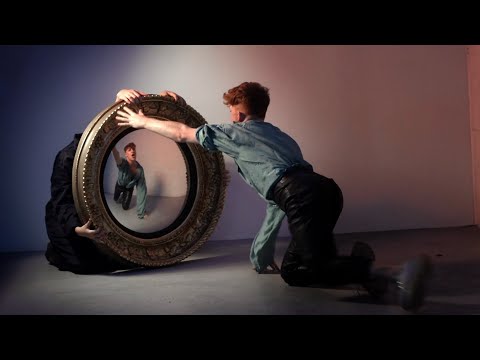