I Am Not Lefthanded

"Brimming with infectious and irresistible songs that instantly bury themselves in your head, pushing their melodic roots all the way into your brain and effortlessly flourishing." (Alternative Ulster Magazine)

"A unique and endearing sound that is as gripping and emotional as it is sparkling and uplifting - you won’t be help to yourself from falling under their captivating spell." (The Limerick Independent)

Fiercely independent, Anglo-Irish three-piece, I Am Not Lefthanded are known for their homemade, quirky videos as much as their lyrical, evocative music. Described as sounding like ‘Natalie Merchant fronting Death Cab for Cutie’, they’ve toured around the UK and Ireland alone and as special guests for Irish and English luminaries such as Duke Special, The Rumble Strips and The Answering Machine.

Kathryn (from Ballina, vocals, guitar, piano) and Daniel (from Belfast, vocals, bass) met in Dublin in 2000, while playing in several different bands, separately and together. After a stint in California, Kathryn moved to London where Daniel was living and they started playing together again. Recruiting former All About Eve drummer, Benji (from Cornwall), the trio have been playing as I Am Not Lefthanded since 2006.

Future plans include touring Ireland in August before heading to the United States in September for an acoustic tour. Fully embracing the joys and perils of the internet, the band are raising money to record their debut album through their website, with a range of intriguing incentives to sweeten the pot for investors. 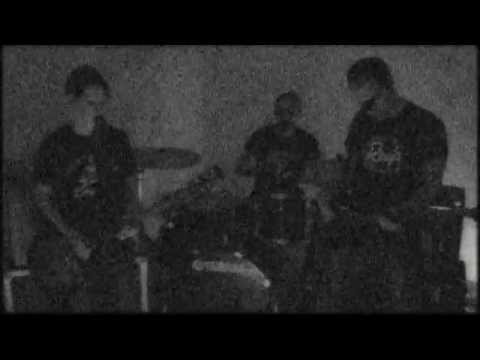