Hazey Haze came on to the scene in 2015 as part of Same D4Ence, a trio from the Island Field, Limerick City. Releasing multiple projects, working with the likes of Naive Ted/ Mynameisjon/ Mankyy, and opening for the likes of Ghostface Killah/ LVLZ/ Nelly/ Beardyman.

In April 2018, he joined PX Music as a solo artist, and since then has released projects such as the "Spillin' Beans EP" and "The Drug EP" and was also part of the "Somewhere in Ireland" series, with visuals from Brownsauce. Throughout the years, he has released singles and features with other artists including GavinDaVinci, Citrus Fresh and many others.

In January 2020, he released his debut full-length album Is Mise, available now via Bandcamp and streaming services via PX Music, premiering via The Fader, and spanning 19 tracks running the gamut from skits and conversation, to collaborations with Deviant and Naive Ted, MurLi, Citrus Fresh, Mankyy, Aswell, GavinDaVinci and many more.

"The album weighs in at 19 tracks with skits throughout, showing every inch of the underbelly and brighter sides of Limerick." - The Fader

"It helps that he sounds like his vocal chords are some molten cocktail of shattered whiskey bottles and cigarette ash (accent aside, he's regularly compared to Flatbush Zombies’ coal-throated Meechy Darko). Ignoring his bark, he can also come across as cool, conversational, funny, love-struck." - VICE 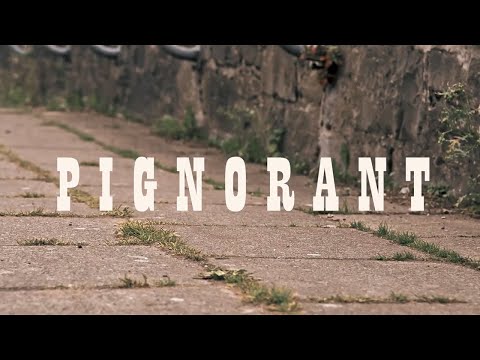 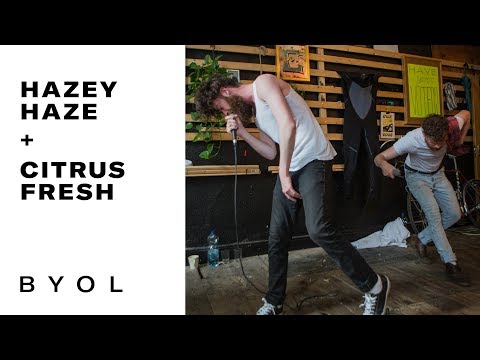 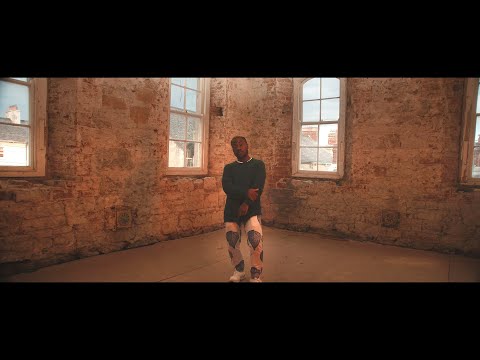 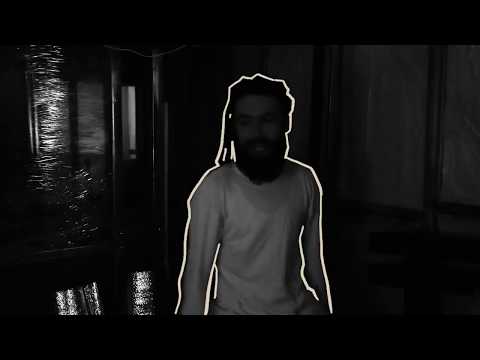