You can read more about us below...

Political, dynamic, and loaded with hooks, HAVVK are a grunge-fuelled rock band based in Dublin.
They produce a relentlessly dynamic, haunting sound that steers and surprises the listener from moments of immersive shoe-gaze to thrashing punk rock. After the success of their latest singles 'Home' and 'No Patience', and now 'Automatic', their sophomore album 'Levelling' is due for release September 17th, 2021.

Over two EPs, 'HAVVK' (2016) and 'She Knows' (2017), and with the launch of their debut album, 'Cause & Effect' in November 2019, HAVVK have constantly proved that they are unafraid to combine hard-hitting music with an equally hard-hitting message. With pulsating singles like 'Always the Same', 'Birds on a Wire' and 'Shifting Shape', HAVVK tackle topics such as bodily autonomy, gender expression, mental health and equality, with ferocious power, infectious hooks and an ethereal thread that runs throughout their records.

Julie Hawk (vocals, bass) and Matt Harris (guitar, vocals) originally met in London and began working together on Julie's solo project. They launched HAVVK in 2016 and soon created a second home for the project in Berlin, having landed on a sound with unignorable atmosphere, punch, and political edge. Their first two records were produced by Dimitri Tikovoï (Placebo, The Horrors) and mixed by Catherine Marks (Wolf Alice). Throughout 2018, HAVVK took a break from the stage to work with producer Rocky O' Reilly (And So I Watch You From Afar, Touts, Queen Zee) at Start Together Studios, Belfast, to create their debut album.

So far, HAVVK have toured extensively throughout the UK, Ireland and Germany, including their "Drawn Together" project - a 12 date UK tour which saw them team up with over 50 female and non-binary artists in May 2019 to promote equality in music. The band supported And So I Watch You From Afar and The Drums at The Lido (Berlin), as well as appearing on stages at Other Voices, The Great Escape, Liverpool Soundcity, and Hard Working Class Heroes.

HAVVK’s releases have received strong support from press including The Line Of Best Fit, Stereogum, The405 and Nialler9. They were also named as one to watch in 2019 by Hot Press earlier this year and featured in The Guardian and Irish Times. They have also been supported through radio by KEXP, BBC 6 Music DJ’s Lauren Laverne, Chris Hawkins and Tom Robinson, RTE's Dan Hegarty, Tara Stewart and Tracy Clifford, Today FM's Paul McCloone and Radio X’s John Kennedy.

"A band afraid of nothing. They face issues head-on in their music and create a sound that mirrors the emotions behind it all, resulting in a sound that is fully authentic." – The Last Mixed Tape 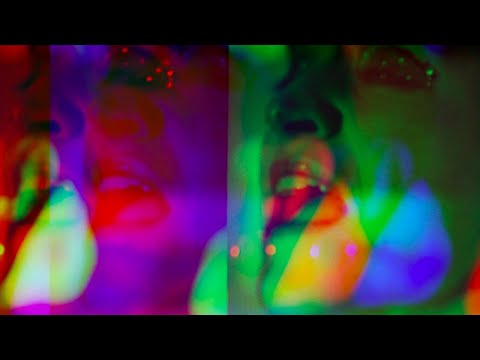 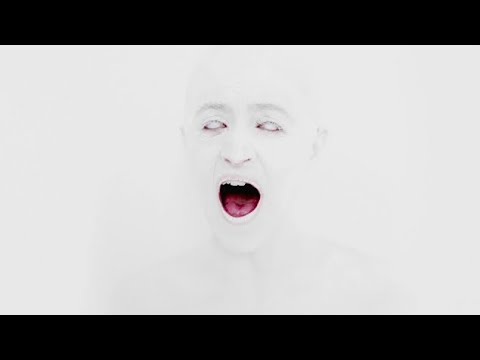 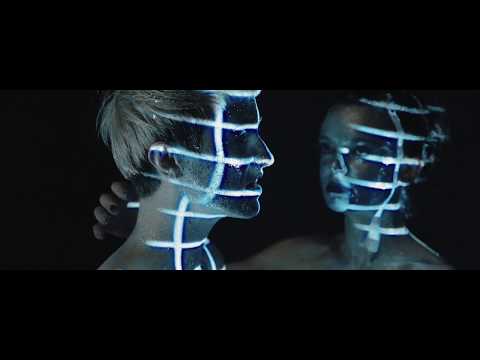 Home
Always the Same
Shifting Shape
Birds On a Wire