Half Of Me are a three-piece band from Ireland, composed of Feargal Corrigan (Guitar), Luke Nelson (Vocals/Bass) and Greg Purcell (Drums/Vocals). They make music described as "Inventive, intelligent, indie” (Hotpress Magazine) and "art-rock/noise-pop/indie-grit" (inDublin.ie). Their new single Blastoice is available now from the band's bandcamp page as a "pay what you want " download. The single was recorded in clique studios with Dave Prendergast (Kodaline/Otherkin).

Half Of Me formed in New York in 2012 and spent the following year writing in Bushwick, Brooklyn before returning to Dublin. Here they recorded their debut EP, '99' in Apollo studios. '99' was released in late May 2014 and features 4 tracks written about their time in NYC: 'Cornelia', '99', 'Breath' and 'Release'.
Irish-blog 'The Last Mixed Tape' described '99' best as, "an energetic blend of the group's various stylistic leanings incorporating post-rock ambience, visceral rock aspects and experimental flourishes". 'Across The Line' (BBC Radio Ulster) drew comparisons between the band and Royal Blood and called the title track, ‘99’, “a solid Rock N Roll classic in the making”.

Half Of Me played their first show in June 2014, a Headline gig in Dublin's Button Factory to a crowd of over 250 people. They followed this up with well-received gigs and support shows around the country. The year ended on a high, with Canadian music-blog 'A Music Blog Yea?' named '99' as one of the best songs of the year, and the band's debut EP voted 5th best Irish EP of 2014 by readers of 'The Last Mixed Tape'.

2015 continued the trend as the band were selected to play the 'Whelan’s Ones To Watch' festival in January. This was followed by the release of 'Harbour' in April, leading to performances at Indiependence and Sea Sessions, two of Irelands biggest independent festivals. Response to their live set saw the band added to the line up for Ireland's premier show-case festival, 'Hard Working Class Heroes' in October, which was well received. This led to the band being selected to feature prominently in the Eir rebranding campaign towards the end of the year, with a live performance filmed in Whelan's, Dublin.

"99 is a thrilling blast of rock 'n' roll that will have you turning up the volume in seconds" - Gigslutz.co.uk

99 is a "brilliantly scuzzy slice of industrial pop/rock. It's a three-minute instant classic ... Infectious, experimental and engaging, it works its way under your skin before you know it. " - Scots Whay Hae

"'99' is a catchy track, intelligent indie that creeps up on you before exploding with noise" - 7 Billion People

"The gig showcased their diverse influences, an immense proficiency for atmospherics, and their own unique blend of gritty indie" - InDublin Magazine 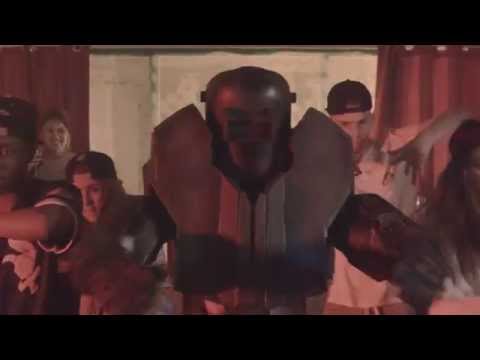 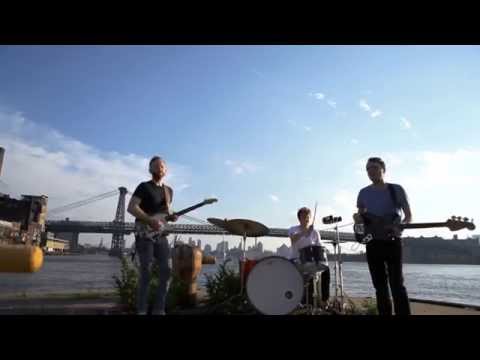 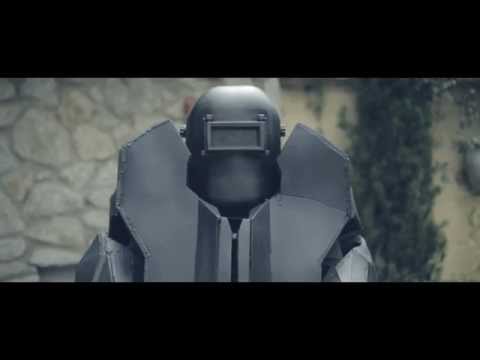