Waterford-natives, Indie-Electronic band Ghetto Amaretto, formed in Oct. 2007. Described by Jackie Hayden of Hot Press as playing ‘with style, confidence and a sense of exuberant joy at the very idea that they can make such a terrific noise', the band was initially an effects-heavy, dance-rock outfit, employing the traditional instruments of guitar, bass, drums, and vocals, to untraditional ends - attempting to fuse the live-power of both heavy/gritty rock, and dance music. Ghetto evolved over a heavily active period of 2008-2011, to incorporate a greater electronic influence, and the assimilation of synths, programming, and sampling into their instrumentation – drawing from the experimental moments of Radiohead, and distorted beats of Nine Inch Nails, among others.

During that time, two 4-track e.p.s (2008’s ‘E.P. 1’, and 2010’s ‘For Every Him, Her, & They) were recorded, and the band played notable Irish venues - including Waterford’s The Forum, Waterford’s Electric Avenue, Cork’s Cyprus Avenue - as well as playing a number of festivals: Cork’s Indiependence Festival, and supporting The Frank & Walters in The Spiegeltent for Midsummer Festival, Waterford’s Sproai, and Guinness’ Arthur's Day Festival.

The band went on hiatus in Nov. 2011. After seven years, the band returned in Nov. 2018 with their first new e.p. saw the band return with their first e.p. in eight years - ‘Oll Korrect’. The e.p. is a collection of five songs which lean more heavily into the electronic and production-driven arena than Ghetto’s previous dance-rock offerings - recorded by two bandmembers who now live 5,000kms apart, in different continents - in Waterford, Ireland, and New York, USA - and was recorded entirely over the internet, without the two members being in the same country, nevermind the same room, for the entirety of the recording process.

‘Oll Korrect’ is Ghetto’s first new e.p., in 8 years. Part of the reason for this near-decade long gap, is that our members have been scattered to various parts of the world over the interim years. Not sharing a room to jam is tough enough – but not sharing a continent is harder. In 2016, we released the single ‘Drift’ - the only song recorded since our last e.p. (2010’s ‘For Every Him, Her, & They’). Drift was our first experiment with finishing a song together via the internet - but Drift had start like a song traditionally happens: through the band jamming, in a session in Oct. 2013, when we were all still in one place. Before we went to our different parts of the world, we recorded elements of the song, and kept these on file. When settling down happened, we finished the song over online correspondence. It was a welcome way of still creating something together, despite our physical distances - but then ‘regular life’ took precedence again.

With no sign of all of us being in one place again in mid-2017, two members of Ghetto (living 5,000 km apart – one in New York, USA, and the other in Waterford, Ireland) began discussing the idea of trying another experiment - songs (an e.p.’s worth, not just one) created entirely over the internet - to scratch that itch that the absence of Ghetto had left in their lives. Ideas were exchanged irregularly - but where to begin was illusive. Finally, in August 2018, hopes accelerated into action, and the process of writing an e.p. truly began. Demos were exchanged transatlantically using email, and file-transfer. Without ever sharing the same room (or continent) since that process began five months ago - vocalist Chris Falconer (also of solo project ‘Waiting Space’), and instrumentalist & producer, Conor Dalton (‘Scew’), evolved these email exchanges, into the 5 new songs that make up the ‘Oll Korrect’ e.p..

THE SOUND & THE ARTWORK:

The sound of the e.p., is symptomatic of this internet-based writing process - with the songs leaning more heavily into the electronic and production-driven arena than our previous dance-rock offerings. The songs also inherit influences from the work which Conor & Chris have created away from the project in its downtime. Conor has moved more heavily into production than before, and has begun soundtracking work since being based in New York - while Chris has used the time ‘waiting’ for Ghetto’s return, to create his atmospheric audio/visual side-project: ‘Waiting Space’. The cinematic outlook and new skills developed over these years and side-projects, have also allowed the band to entirely undertake this e.p. process with a D.I.Y., in-house etiquette. Both members recorded their elements in their respective home studios - Conor undertook the mixing and production duties which have sonically shaped the e.p., while Chris has developed the artwork, videos, and media that accompanies the release. The result is the most whole-vision offering which Ghetto Amaretto has created to date.
The cover image of a jellyfish had been invoked early on during some of the first demos.

The watery, colourful, but sometimes murky nature of the music of many of the tracks, drew a visual compliment in the luminosity, fluid, and allusiveness characteristics of a jellyfish – and also the potential unexpected abrasive ‘sting’ that it possesses. Each song has also been given an accompanying image - with the designs revolving in particular around the use of halftone; essentially using a digital-medium, to mimic a characteristic of print-medium. This is to reflect the nature of the recording of the e.p. itself, and the key roles which digital mediums such as file-transfer, DAWs, and video-calling played, in making it possible to create songs together (5,000 kms, and a 5-hour time-difference, apart).

The words ‘Oll Korrect’ are the likely foundation of the modern phrase ‘O.K.’ – which began in Boston in 1838, where a group used abbreviated expressions and exaggerated misspellings (‘oll korrect’, being ‘all correct’) as part of a fad of the time – it was, to an extent, an early case of ‘meme culture’. The wording has been adopted for the name of this e.p., as it reflects a sarcastic, but hopeful, reflection at the phrase ‘everything is going to be O.K.’ - a sentiment which characterises subjects covered over the course of the 5 songs - including ocean pollution, political unease, and the expanding role of technology - and other things that might you exclaim the phrase... 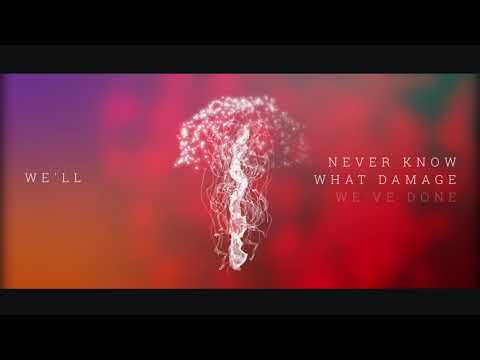 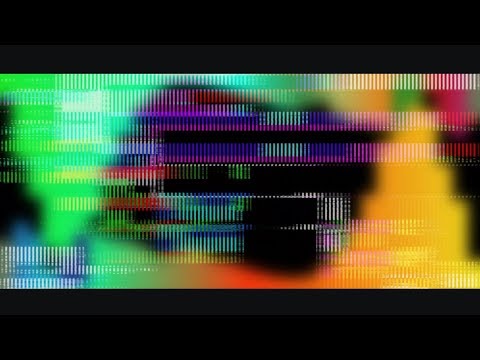 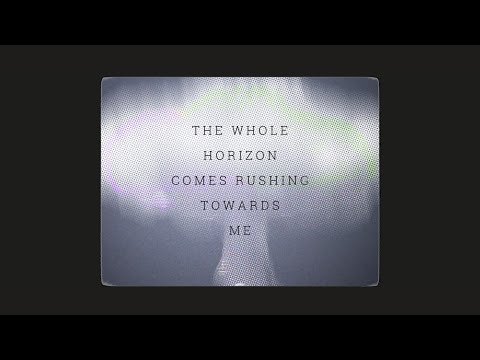 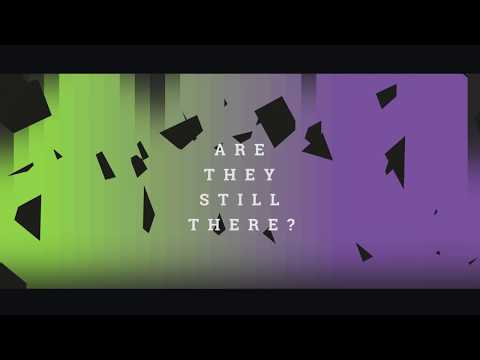