Donegal singer songwriter George Houston started his music career in September 2020 with his debut single Boo Fucking Hoo, which since its release has funded and pushed him to release his debut album Cold Toast.

The 13 track album swings through genres like synth pop, folk, Country, vintage pop and soft rock.
It's been played on radio and playlists nationwide and has gained a strong following for the artist with over 33k streams on Spotify after its release in June.

Cold Toast was set as Ocean FMs Album of the week and played across Ireland on stations like Dublin digital radio, Dundalk FM, Highland radio, Drive 105, Radio Nova and Shannon Side FM to name a few.

Since his career has started he's played at The Regional Cultural Centre, An Grianán Theatre, Buncrana Music Festival, Dunfanaghy Festival and The popular Earagail Arts Festival.
The singer has also been announced to play at the much anticipated Stendhal Festival with the legendary Sister Sledge headlining as well as being set to support the amazing Hothouse Flowers this December.

Other acts he's had the pleasure of working with include the award winning Ciaran Lavery, the pair wrote George's first single of 2022 together titled Painted Faces.
Past shows at which George played had headliners such as In Their Thousands, Laytha, Reevah, and Without Willow. 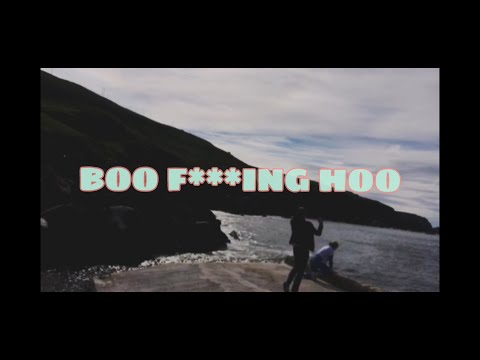 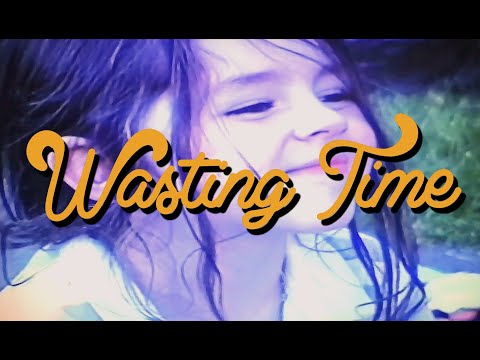 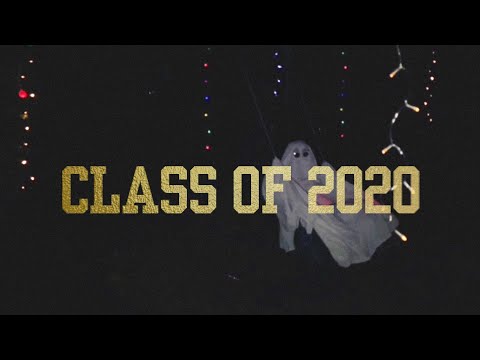 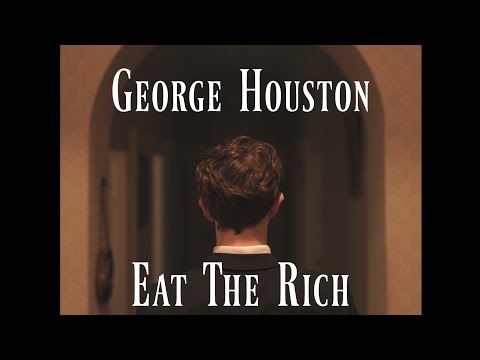