Gary Ó Nualláin is a songwriter from Clondalkin in West Dublin. He pivoted in his career during the pandemic, from being a full-time performer to being a recording engineer, working with such noted acts as Damien Dempsey, Liam Ó Maonlaí, Rónán Ó Snódaigh, and Emma Langford.

Ó Nualláin grew up playing in céilí bands, and trad ensembles all through school, and has always had a grá for Irish traditional music. His favourite band is Oasis, and he also loves U2, The Stone Roses, The Verve, and The La's. He meshes his influences of some of the best indie music of the 80s and 90s, with his own trad roots, resulting in a kind of Celtic indie troubadour vibe.

2019 saw Ó Nualláin play his first international gig, when he performed in Berlin. 2020 may have brought his performing career to a screeching halt, but it brought the unexpected opportunity to work with some of Ireland's most loved folk musicians, which has seen his career begin to snowball at just the right time, as his debut album Divide & Conquer is due for release in Q4 of 2022.

Whether it's a solo show, or the full 6-piece band, this is one songwriter who has no problem capturing an audience. 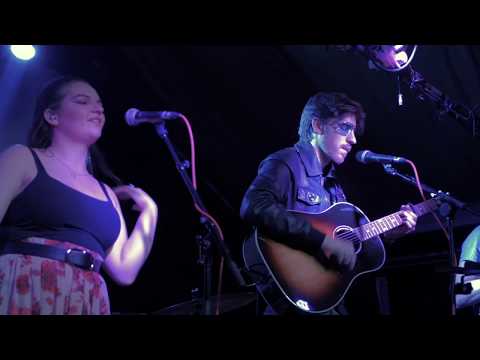 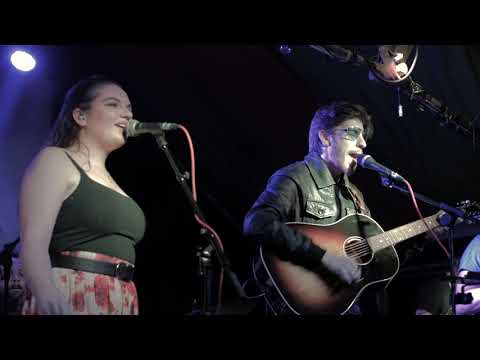