"One of the most promising alternative prospects to emerge from Northern Ireland in an age" - Brian Coney, Drowned in Sound

"The newest addition to Fox Colony's discography is a delight and a happy welcome to the ever-growing category of 'local bangers.'" - Jane Corscadden, Queens Radio

Fox Colony are a fuzzy indie pop band from Belfast, Northern Ireland. They are influenced by bands such as Dashboard Confessional, Modern Baseball and Death cab For Cutie.

In late 2018, Fox Colony released their new EP "Fragile" to a crowd of over 100 people in their home town. The EP contains songs of love, lost friendships and contempt for soul destroying corporations. Above all, it portrays the most honest songwriting which Fox Colony have practiced thus far. The lead single from the EP, Supermarkets, was named as one of The Thin Airs top 100 new songs of 2018 as well as being included on end of year playlists by Chordblossom and BBC Radio Ulster presenter, Rigsy. 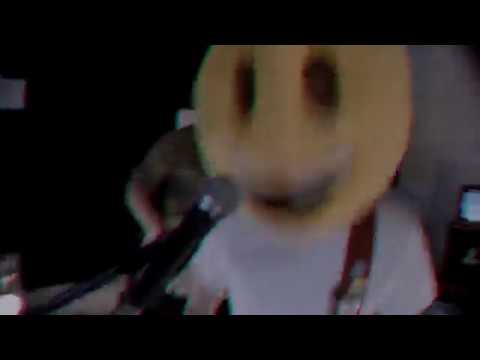