In a musical landscape of instant but short fleeting rewards, Finnian’s ascension in the Irish musical landscape is a welcome return to the more authentic evolution of an artist. Growing up in both Dundalk and Warrenpoint, Ireland, Finnian has carefully nurtured his songwriting to the point where he is now being lauded by his peers as one of the most exciting talents in the country. His music is honest, concise and textured in a way which few have achieved with such conviction.

His forthcoming album is an introduction to the wider world, to an artist that many have already latched on to. Under the Influence, due in Summer 2020 is the culmination of 2 years of work which has been honed into one of the most anticipated releases of the year. Already praised for his lyrics, Under the Influence marries this lyrical prowess with a musicality that few in the genre can claim to possess. His beginnings as a folk based songwriter have now truly evolved into a fresh interpretation of the genre but also Finnian’s established standing within it.

The recording of Under the Influence was a typically ambitious project. Not content with the honesty of his message, Under the Influence was recorded directly to tape in Black Mountain studios under the guidance of Producer Peter Baldwin and Grammy Award Winning engineer Ben Kane ( D'Angelo, The Roots, Nora Jones, Emily King). It also sees him collaborate with some of Ireland's finest talent including Jess Kav of Barq and Booka Brass to name a few. While the process mirrors the validity of the forgotten vulnerable approach of creativity it also rejects any of the short cuts now accepted within modern music. Each of its nine tracks crafted to express a stand alone expression of real human emotion and carved from his own experience. Under the Influence knows that live performance is the real way in which music should be consumed. It is a work that effortlessly displays the vitality of his critically acclaimed live performances this year with David Keenan and many others.

First single ‘Evenflow’ embodies this confidence. Already being praised by critics, Evenflow is a song that oozes authenticity in a manner which few artists can exude at such an early stage in their career. It is for this reason that the industry has rightfully bookmarked Under the Influence as one of the most exciting upcoming releases of 2020.

What Are People saying about Finnian-

Today’s track of the day comes from Dundalk singer-songwriter Finnian with his beautifully exhilarating new release, titled ‘Even Flow’.
- Hotpress

''I have deep admiration & love for those who truly embody the song
Those who step within and deliver a story with absolute honesty and truth,
Finnian is one of these few.
I’ve witnessed him opening his lungs and filling a room with his cavernous voice, narrating his stories
with passion and sincerity.
When he sings I believe him and it’s that believability that holds my attention'' - David Keenan

Playirish Radio - Artist of the Month

About Finnian's recent single Even Flow -

''Finnian channels James Taylor and 'Harvest'-era Neil Young in this emotionally charged tale of 'charlie' and the Damage Done.
-Broadsheet.ie

A dynamic folk singer/songwriter with a penchant for meaningful song-writing, the single is only the beginning of his journey in showcasing his original and accomplished sound, with an album release on the horizon for the Dundalk artist.
- Essentially Pop 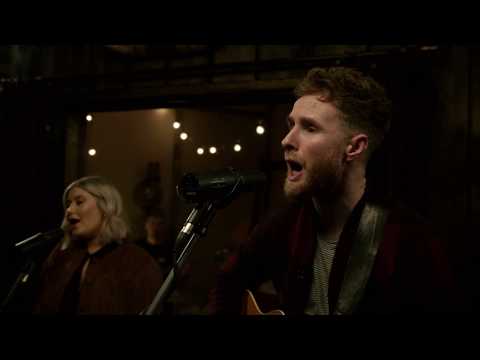 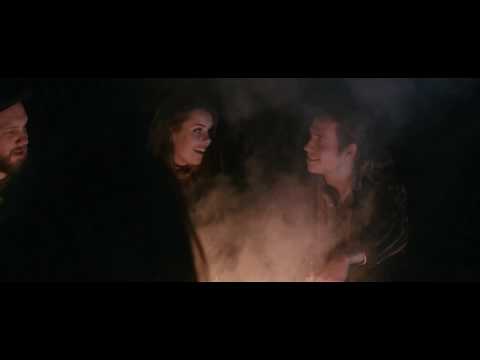 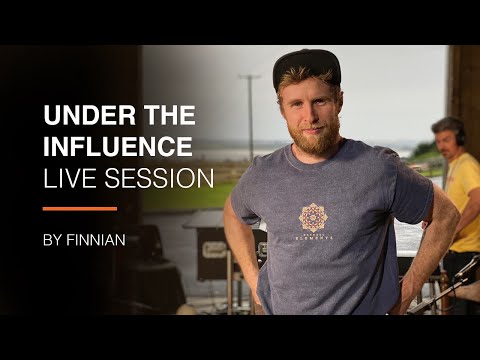 Even Flow
I Don't Want To Fall in Love