"If you're looking for a new band to follow, then look no further.." Alt.Sounds .com

Influences:Green Day,A Day To Remember,Blink 182 ,Less than Jake, a good joke and life all round.

Formed in Spring 2010, EXcel 21 started out playing in the South West of Ireland with regular appearances at the KDYS Tralee and Lava Javas (Limerick’s No.1 underage music venue). During 2011 they broke into the wider music scene and appeared in An Cruisan Lan (Cork) An Brog (Cork) and Dolan's Warehouse (Limerick) as well as appearances at The Greyhound Bar (Tralee), The Seabreeze festival (Fenit), Windmill Festival (Blennerville) Limerick Youthfest 2011(supporting Jody Has A Hitlist and Miracle Bell)and most notably The Rose of Tralee International Festival (Mainstage ) supporting Miracle Bell, The Delorentos and Ryan Sheridan.

EXcel 21’s first EP ‘Stories we’ll regret’,was released in May 2011 along with their music video which got over 4,000 hits in the first week. The band have recently been featured in ‘Adolessons’ magazine, (alternative youth culture mag)and have featured in radio interviews with Radio Kerry and z103 (Radio Kerry online), Flame FM.

Following a busy Summer show schedule EXcel 21 are back in the studio, writing and recording their new EP and breaking in band member number 4...Nicholas Fitzgerald on keyboard/ synth and vocals.
With world domination in mind, EXcel 21 are now planning a Tri - Nations Summer tour of Wales, England and Ireland for July 2012.

" Smashing riffs, catchy hooks and a live show that really gets the audiences jumping." Kerry Battle of the bands organiser 2010 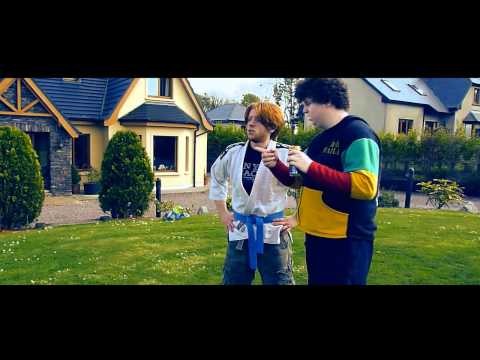