Echo Harte, an experimental-rock singer/songwriter from Tuam, Co. Galway, began releasing music as an artist in 2016 with the release of his first single ‘Separate Ways’ . He followed this up with fellow singles ‘Kaos’, ‘Scars of Rag Week’ and ‘Exile’, all of which were featured on his debut album titled 'Masks' (2019).

Echo Harte experiments with musical fusion and development in a unique fashion. While Harte is an artist of the rock genre, there are also many sub genre's that poke out their heads from song to song.
From sombre, mellow acoustic to aggressive, fist pumping guitar riffs and distorted bass sprinkled with doses of psychedelic elements throughout, the music keeps the listeners intrigued on what exactly they'd be hearing next. Harte's music contains several directions, talking points and unique instrumentation that keeps the attention of the listener glued to the song.

On Harte's debut album 'Masks' he has uncovered several sensitive lyrical topics, including suicide awareness, mental heath, gang violence, mortality and political/religious corruption. During the production and composition of ‘Masks’, all that was happening in the world had a powerful influence on the lyrical content and music of the songs.

As a result, Echo Harte’s music screams 2020, especially since things have gotten more out of hand in the world since then. Echo Harte has a rapidly growing fan base and has been hugely active in the Galway music scene as a solo artist since 2017 and also as the front man of the 4 piece punk outfit, Vulture Casino since 2018.

Echo Harte's latest release 'Rain In June' (with Flemingo) is available now on all streaming platforms. Harte plans to release more collaborations singles in the future!

“Own unique sound” - We Write About Music 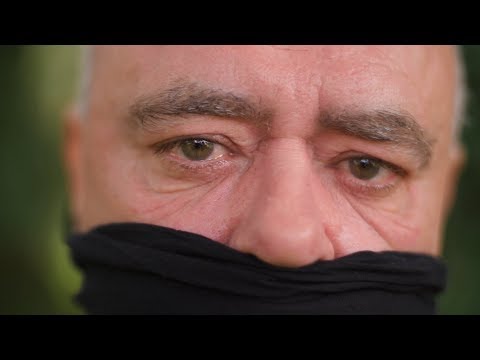 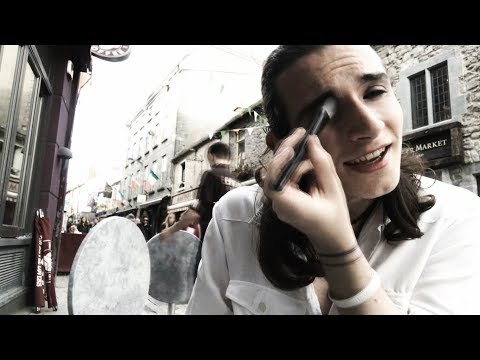 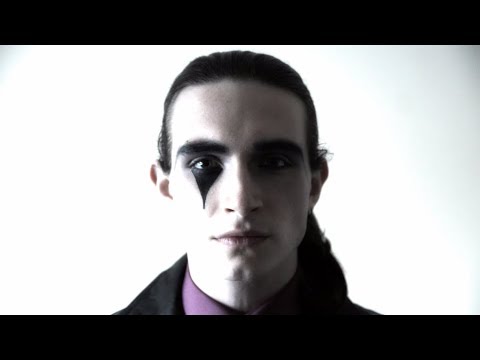