The Irish-American found a passion for rap music at a young age after falling in love with hip hop culture.

In May 2019 he released his debut EP ‘RAW’ with the self titled track garnering traction on Youtube amassing over 8 thousand plays across all platforms, as well as being playlisted by ‘The New Éire’.

Since his debut album he has been featured heavily across Irish radio including the likes of RTÉ Pulse where he was interviewed about the progression of his music in November 2019.

Influenced by the styles of Childish Gambino and Mac Miller to name a few, Dylan blends an ambient flair of Hip Hop with Trap, Pop and R&B elements across his music.

His common themes include relationships and self improvement with a tint of comedic aspects involved.

This is only the beginning for Dylan, as he has defined crafting a new perspective on hip hop his vocation.

With the addition of his debut EP being recorded at the likes of Windmill Lane and Sun Studios, big things are in store for him. 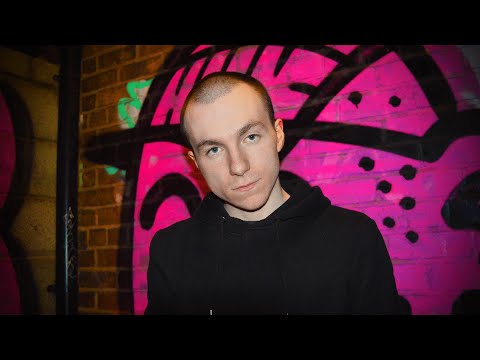