Dylan Flynn and The Dead Poets

Dylan Flynn and The Dead Poets make music for twenty-somethings living in a country that completely ignores them. In the last year the Indie up-and-comers gained over 40,000 streams on Spotify, secured support slots with NewDad and Milk., and played a number of sold out headline shows.

The 5-piece, who blend elements of Jangle-Pop and Alt-Rock, take influence from artists such as The War on Drugs, Radiohead and The 1975. The band all met while at college in Limerick, Ireland, and use their music to delve into themes of loss, relationships and mental health.

The Indie-Rock outfit have been quickly gaining recognition in the Irish music scene for their energetic live shows, and self-produced releases, which have been featured in Hot Press, Golden Plec and Indie Buddie. Their music has also been heard across major Irish stations such as Today FM, RTE 2XM, and SPIN SW.

2022 started off strong, seeing the group release their sophomore EP and take on their first Irish tour, which saw them play dates in Clonmel, Galway, Dublin, concluding with their biggest show to date in Dolan's Warehouse, Limerick.

"Every time I see this band live, I forget how spine-tinglingly fantastic they are."
- Hot Press

“Heartfelt song-writing and a gripping sense of freedom and joy.”
– Indie Buddie

“One of the hardest working bands in the city.”
– Limerick Post 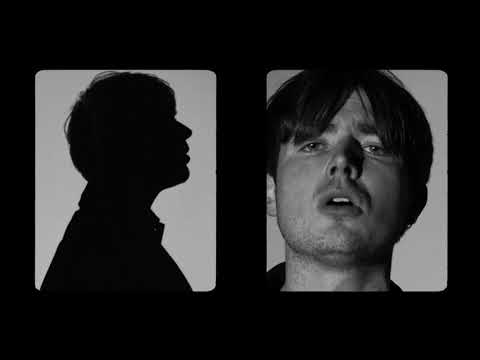 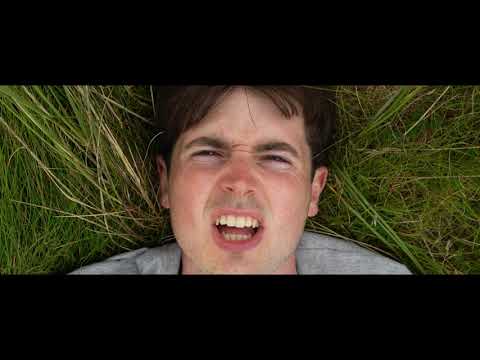 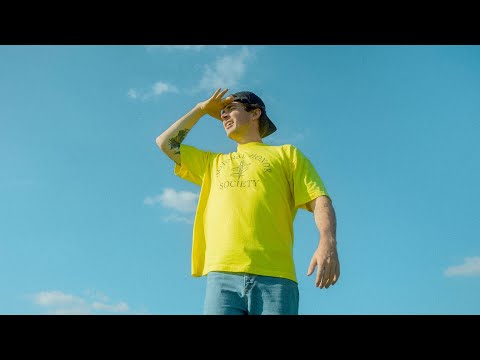 Days
Everything Will Be Ok
I Wasn't Ready
Miles