Since his debut EP “Sunset” Hip-Hop/Pop act Darce has pushed the boundaries of genres and ideals associated with the idyllic countryside of West Cork. His music has seen him appear on Dutch and Brazilian TV, while also being featured by national and international press/radio stations along with playing high profile shows in Ireland and abroad. 2021 saw the former Irish Times and Quarantine FM artist of the week return to his hometown to create his second EP “Rural Wifi'' along releasing collaboration tracks with female producers Jacqueline Kennedy (Queen) and Blakkheart (Vamos:Lo-fi Dreams). Summer 2021 will see the release of his “Genre” project which features two tracks of opposite ends of the musical spectrum, with the aim to highlight that artists are genreless.

"Explicit Bantry alt-hip-hop with big beats and an electronic focus, Darce’s Sunset EP marks the card of yet another upcoming rapper (something’s in the water and it’s called youth)"-The Irish Times

-The first-ever artist to collaborate with Instagrammers Dublin (@igersDublin) for their new campaign #MusicMonday.

-Darce was named ‘Irish Times New Artist of the week’ and featured in Hot Press Magazine’s ‘New To’ section.

- Named Artist of the week by Quarantine FM.

- His collaboration on the track 'Bob Ross' with Will De Burca was named song of the Day #850 by Joe.ie

- The first-ever artist of any genre to be streamed in augmented reality in collaboration with music app First Stage. 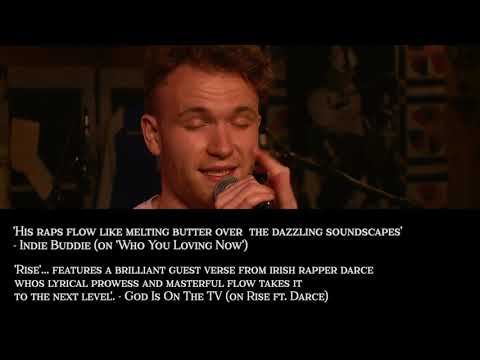 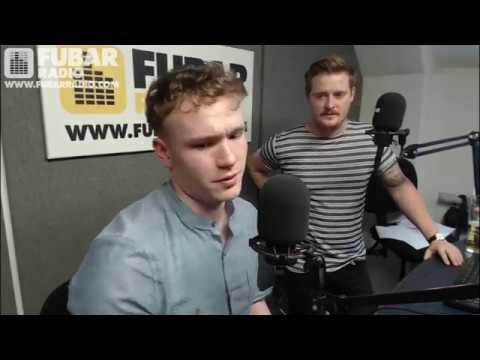