Otherworld has been labelled as "a discovery", "Unique", "different" & "Possibly one of the best tracks to come out of Ireland this year". This is only the beginning.

Con Murphy is a singer-songwriter who hails from Ballinrobe in Co. Mayo, Ireland. A singer-songwriter by night, he spends his days facilitating music sessions in the Mayo Mental Health services. Con has been developing his live sound over the past number of years writing and performing his original works on various stages at home and abroad. His sound is varied, broad and experimental. You can expect to hear folk rock, folk/country, soft rock, pop, alternative vibes throughout his debut album ‘Otherworld’ and throughout his back catalog. He is currently performing his music with a full 5 piece band and released his new album on the 6th of May.

His latest and debut full studio album release 'Otherworld' is a 10 track album that follows up on the release of his first EP in 2018 which he launched to a sold out audience in Iceland. What can you expect to hear from this body of work?

This album is full of stories intertwined with people and tales from other worlds. From ethereal alt folk ballads to soft rock and feel good vibes, Otherworld offers a broad flavor of what Con is all about when it comes to musical style. With a modern and original sound, you can hear influences of Whipping Boy, Nick Cave, The Frames, Bell X1, Leonard Cohen, The Cure and more threaded throughout. This album takes you through the byroads of Ireland, to the Eastern Fjords of Iceland, and offers an escape into the Otherworld.

Title track ‘Otherworld’ is an alt-folk rock track that enchants throughout. It offers a mellow yet epic feel that builds and builds drawing the listener into the drama of the story as it unfolds. It combines spoken word narration with verses that haunt as it delves into the story of love from this world locked in the Otherworld. This track is a reflective piece, a dramatic love story with mythical insinuations as the lovers mind wanders with an air of utter vulnerability. 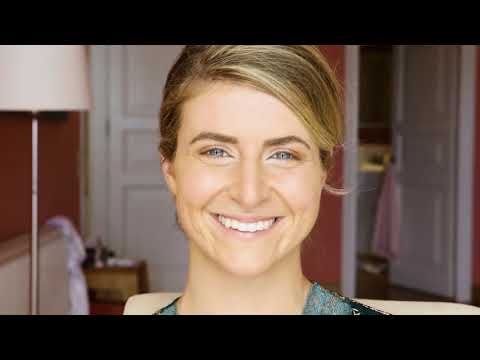 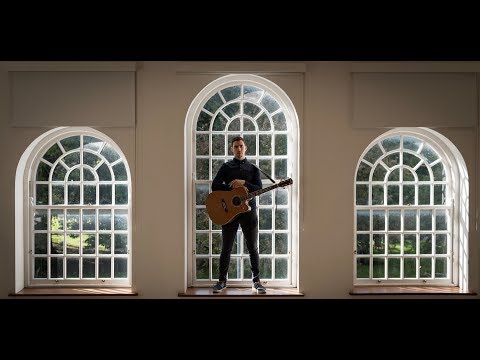 Otherworld
Condemned the Lyricist
Raincoats in the Sun
Saffron & Pink