I began my journey when i became part of The Impressionists a group of friends that came together and focused on creating a blend of fresh funk, rock and jazz mixed with true hip-hop using live instruments - guitar, drums, bass, trumpet, turntables and a live MC.

We were fortunate to compete and win the Blastbeat national battle of the bands beating over 100 other bands from around the country to claim the coveted prize of a recording contract.

In August 2008, we recorded our 1st EP, "Back to Basics", over 10 days in the prestigious Grouse Lodge Studios and then kicked off a monthly residency at Stevie G's popular "Jam" night at The Pavilion in Cork in September 2008. We launched the 4 track EP at The Pavilion in July 2009 and the show was a huge success.

Among the other venues I played in were The Cork Opera House, The Savoy (Cork), The Half Moon (Cork), Vicar Street (Dublin), Radio City (Dublin) The Button Factory (Dublin), The Tripod (Dublin), The Black Box (Galway) and The National Conference Centre (Johannesburg, South Africa).

I also performed at the Oxegen music festival in 2006 on the Red Bull Break-In stage.

Among the acts I have opened for are the legendary Sweet Charles Sherell (musical director for James Brown) and Push, and The Hypnotic Brass Ensemble.

Im currently in the middle of working on my debut mixtape entitled 'The Audition' which will be out in the summer! I have already released the first single off the mixtape entitled 'Another day' featuring Sarah Star lead singer of The Empire Lights an amazing band whose album i will be appearing on on a track titled 'fighter' and J2dr member of the just friends crew which im proud to be a part of!

Hope you enjoy my music and feel free to give feedback! 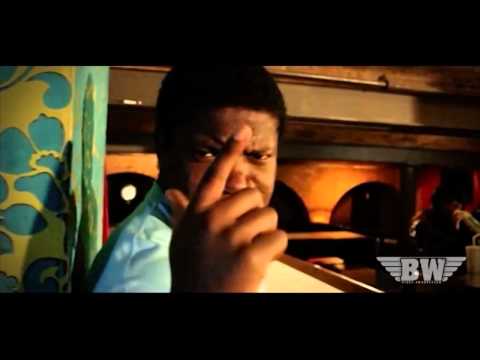