Claire Hawkins brings new life to the term troubadour as a singer/songwriter and travel vlogger.

Her genre-defying folk-pop music reflects the varied sounds and cultures that she was exposed to as a child growing up in New York City. She developed a love of language at a young age, thanks to her polyglot parents who spent much of their 20s living in Russia and France. Stories of their adventures in other parts of the world sparked Hawkins’ desire to explore far away places.

After releasing her debut EP Even These Words in 2017, Hawkins had the opportunity to spend a year studying music and French language in Europe. While living in Berlin, Germany and Paris, France, she perfected the art of budget travel and visited any city with a hostel she could afford. She began documenting her trips in a travel vlog series on her YouTube channel. It was this time abroad that inspired her passion for learning about other cultures through the lens of music.

Hawkins is now preparing to release Foreign Voice, a collection of songs centered around the theme of travel. In celebration of the upcoming EP, Hawkins created the Foreign Voices Travelers Tour. In this innovative brand of touring, she is performing in hostels instead of traditional venues, aiming to channel the same kind of special connections she made while traveling in 2017. On this tour, Hawkins has performed in the US, Germany, and Ireland, with more dates to be announced soon. She has continued documenting her travels with unique video content that will be available on her YouTube channel later this year.

Hawkins has always believed that music and travel are two of the best ways to bring people together, and the

Foreign Voices Travelers Tour has proven that to be true. 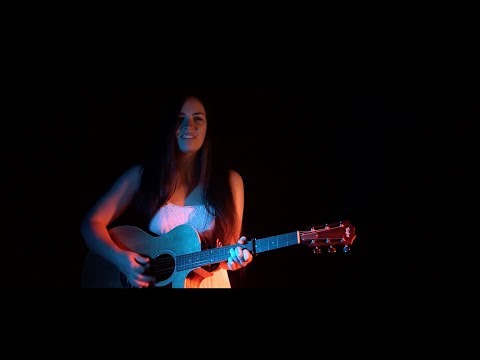 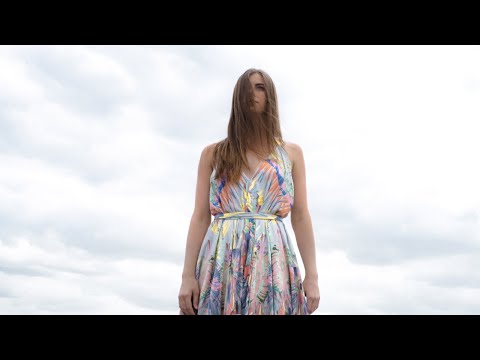