Get your hands on some powerful words, a lot of blonde hair, some sultry saxophone and a rhythm section that could make your heartbeat double and then shake it up hard and pour. You'll get something that looks a lot like Chase Nova Band.

Formed around the songwriting talents of the titular Mr. Chase Nova, Chase Nova Band utilise the heavy jazz and classical backgrounds of each musician to create a truly unique and complex soundscape; creating individual, dynamic atmospheres for each track while simultaeniously managing to give a unique and universal feel to Chase's songwriting.

Striving to provide a unique live experience, Chase Nova Band are a force to be reckoned with on the live music scene. Having performed at major festivals around the country; including Knockanstockan, Electric Picnic, Body and Soul and even headlining the Secret Village Festival in 2017, this is a band on the rise that have taken their time to hone their craft of delivering spontaenious and theatrical live shows that leave every member of an audience feeling as if they participated in an event, rather than just spectated.

With over 10,000 views on their debut music video for "Echo" amassed in just 5 days after it's release, and a further 8000 views on their sophomore effort, "Keep Your Head (Below The Waves)", Chase Nova Band are growing fast and have no interest in losing momentum.

Their debut album, "The Sobering Fact", is out now on iTunes, Spotify, Soundcloud, Bandcamp, Googleplay, Deezer and Amazon!

“The... instrumental beneath each song evokes a distinct realness to the music that lead vocalist Chase Nova has created. You can tell each song has come directly straight from his core......Nova’s creativity, originality and playfulness as a songwriter are put on a pedestal.” -Melosity.com

"'Echo' is a real stand-up and pay attention track, with each musician getting a chance to show some skills throughout"-Musician.ie 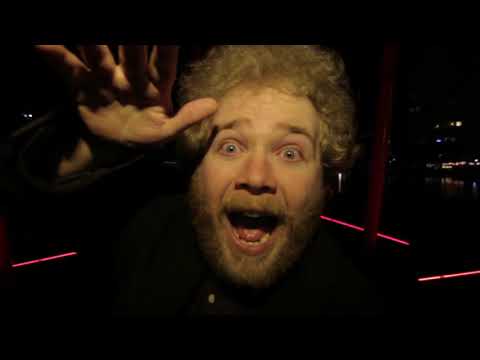 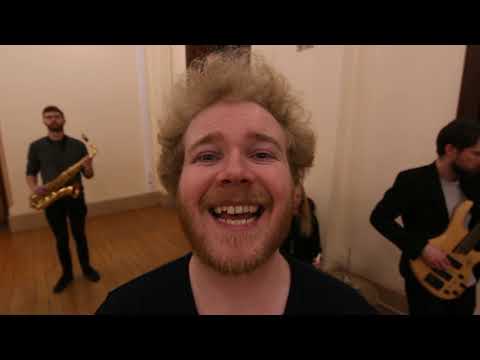 Echo
People Of Earth
Keep Your Head (Below The Waves)
Mildred