Bullet Girl are a four piece punk band from North Dublin. Bullet Girl have been cutting their teeth on the Dublin music scene for the last few years with their incendiary unpredictable live shows and confrontational social commentary.

In 2021, Bullet Girl sold out two headline shows in Button Factory and Mike The Pies before heading off to the UK in November on a five date headline tour in support of their single 'The Hunt'. Their homecoming show in The Top Deck, Dun Laoghaire was named the third best show of 2021 by the Irish Daily Mail.

The band went on a headline tour of the UK in November, 2021 in support of their single 'The Hunt'
They also returned to London for a special Paddy's Day headline show in Camden in 2022.

In April 2022, they released their debut EP 'Talking Pony' produced by Daniel Fox of Gilla Band. 'Talking Pony' was written during lockdown as the band reflected on their working class upbringing and dealt with issues such as toxic masculinity in working class Dublin, the emigration of close friends, a culture of violence within young men, depression and the changing landscape of their hometown.

The band are currently working on their second EP entitled 'Modern Chaos' in London which is due for release in October 2022.

In September 2022, Bullet Girl will play the 'Post Punk Strikes Back' in the Hard Club Porto, alongside Ist Ist, Crows and Hallan.
__

"The post-punk four-piece have built up a massive reputation in Ireland for their powerful live performances and gritty take on modern life in Dublin City.
Raucous single Concrete Bed, produced by Daniel Fox from Gilla Band, tackles drug culture, homelessness and modern despair in their home town." - Rory McKeown (Daily Star, Ones to Watch 2021)

“Guitarist - Dylan Keenan, singer - Aaron Doyle, bassist - Tony Keyes and drummer Noel Dempsey have been reporting back from the frontlines, informed by drugs, dodgy nights-out, fights and turbulent relationships that your twenties bring all anchored by the backdrop of Dublin for several years now.”
- Stephen Byrne (Golden Plec)

“With a slew of new releases over the past few months, Dublin’s very own post-punk rockers Bullet Girl are marked as one of the chief outfits of the local scene who refuse to conform to the detriments of the current social climate." - Joe Coughlan (University Times) 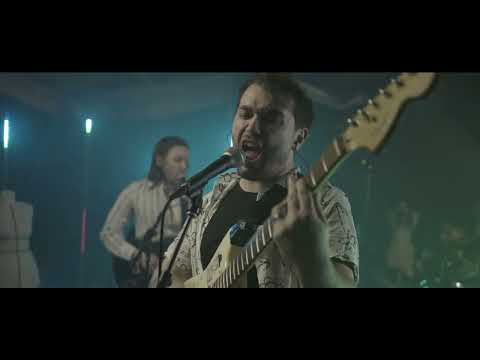 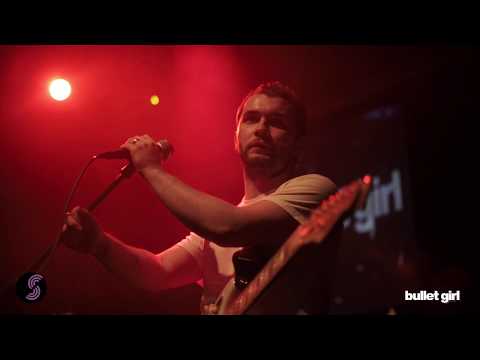 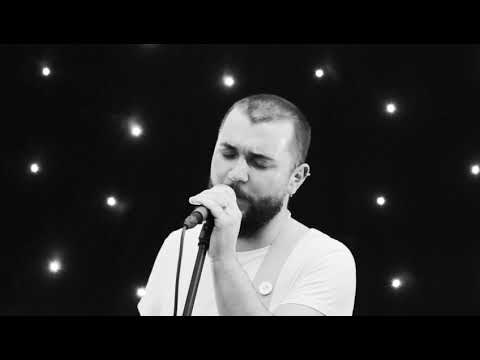