B & The Honeyboy, a deliciously rootsy duo comprised of ‘’B’’ (aka Aileen Mythen from Wexford) 'a real discovery, her voice filling your head with pure soul as she gets under the skin of the songs and sings them from the inside out’ (HOTPRESS) and Kieran (Kj) McEvoy from Dublin who ‘has a kick-ass full on guitar style for which the word gritty may have been specially coined’ (HOTPRESS). They originally formed in 2007 and immediately set about recording their first eponymously titled album of original material. On the back of this well received album they toured Ireland, France, Scotland and the U.K.
Fast forward to June 2013 and the duo release their second long player, ‘Forgotten Books’, which was co-produced by Gavin Ralston (Mike Scott, Sharon Shannon, Thom Moore). While their first album was quite the bluesy affair, this release sees them widening their musical palette and draws on a more diverse set of influences from the noir-ish Americana of the title track, the ghostly Country feel of 'Now and then' to the full on high energy Rockabilly of 'Image on my retina'.

Talented guitar maestro McEvoy, who also shares lead vocal duties on this album, can wrench just about any style he chooses from his instrument from Rootsy Americana right through to dirty Funk while "B"s sweet yet still bluesy voice (think Dolly Parton meets Etta James with a bit of Bonnie Raitt thrown in for good measure) soars majestically over it all. Their sound has been described as everything from roots music underpinned by a gritty rock n’ roll edge, delicious country-soul (‘on a par with anything that the likes of Rodney Crowell has done in the past’ HOTPRESS) & high energy roots and rock n'roll. One can tell that they have everything from Dylan, Nick Cave, Wilco to Lucinda Williams, the Cardigans, Steve Earle and beyond in their record collection. HOTPRESS also recently compared their material to Fleetwood Mac & Nick Cave with Kylie.

Since releasing ‘Forgotten Books’ B & The Honeyboy have been busy playing gigs and festivals throughout the country (Electric Picnic, Longitude, Greystones Americana & Roots Festival & Westport Festival) and are looking forward to a busy 2014 with new songs and gigs on the cards! 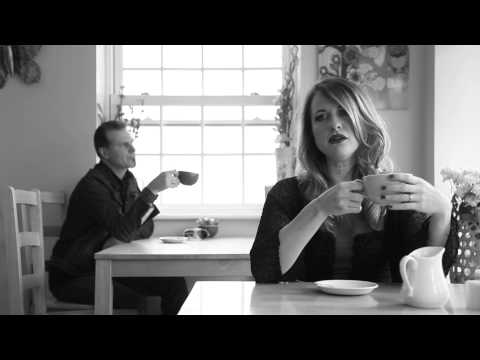 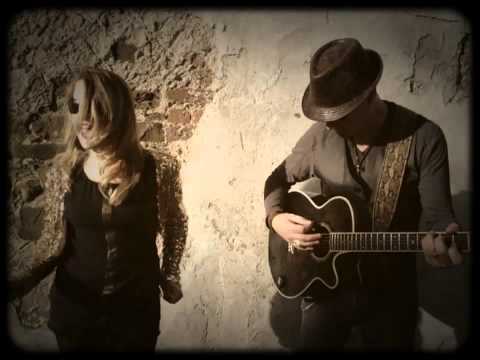 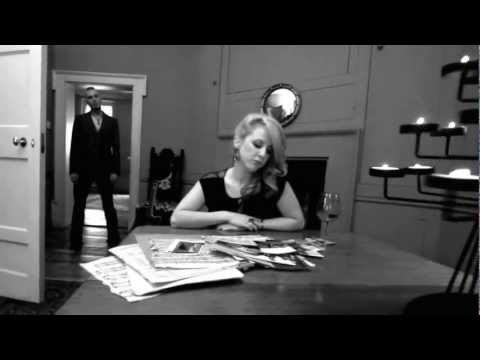 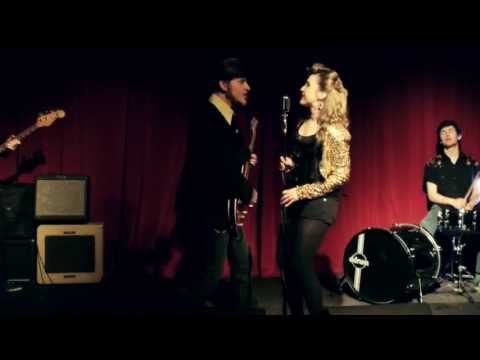