Brí is an Irish electro folk artist based in Dublin. Following the release of her debut single 'Low Supply' for which her debut music video won IVMA Choice Award 2019, she sold-out her Whelan's headline show, received high praise from a multitude of blogs and radio and was selected to perform at Beatvyne's Music X Tech Experience 2019. Kicking off 2020 with a performance at the esteemed Whelan's 'Ones to Watch', the release of her second single 'Polite' and her full band headline show in 'The Sound House', Brí is striving high for the future with plans of further releases, shows and announcements such as Vantastival 2020 well and truly underway.

"I'm inspired by haunting vocals, heartfelt lyrics and dreamy electronic sounds. For me, songwriting means going through something difficult, and turning it into something beautiful instead. It's sharing something real and meaningful so that we all feel a little less alone".

Hot Press: "Brí brings raw honesty to songwriting...She is certainly one to keep an eye on in 2020." 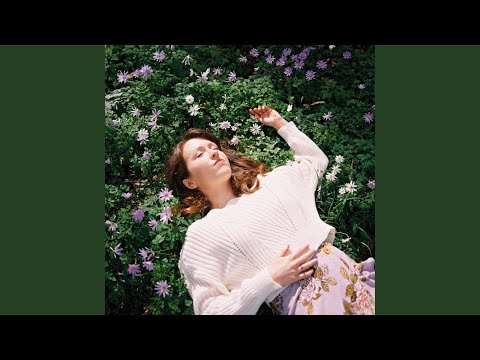