Brazen are an Indie-Ambient band based in Dublin. Formerly known as Silent Interlude, the band gained traction on the Irish scene with the release of their critically acclaimed debut EP 'Fate Or Faith' in 2015, and subsequent live performances at Electric Picnic and Vantastival.

After taking some time to write and record an album, the band are coming back strong in 2019 with a mature sound and are looking to push the boundaries of the Irish music scene and beyond. 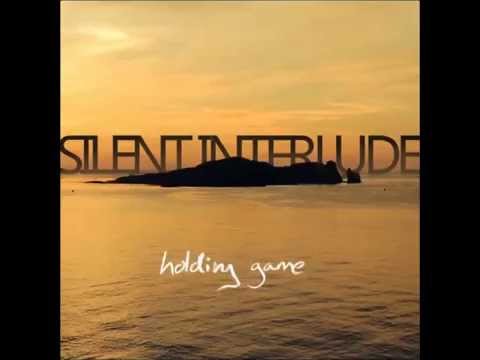 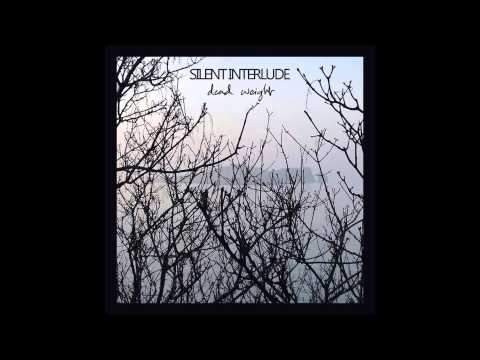 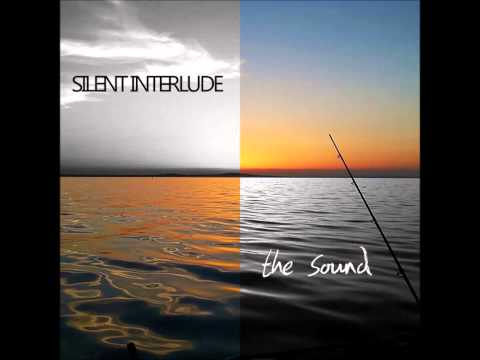 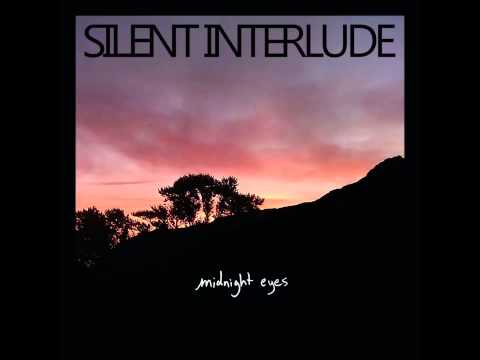