Bite The Killer Cat are a four piece band that formed in early 2011 in Athlone.
Three of the four (Benny, Cheech and Kyle) are from Athlone and Tom originates from Galway!

After toying around with a lot of different band names we eventually settled on the name Bite The Killer Cat. The way we ended up on this name is we took the first initial of our Names/Nicknames and came up with a random phrase! Once this one was said out loud it stuck! Although, Cheech has rumoured that the name came from a cat his family had when he was a child. He got up one morning and had a bowl of cornflakes only to go outside and see that his cat, named Bite, had killed a local dog… his pet was Bite the killer cat!

Benny plays Guitar and Piano and is also the main vocalist.
Tom plays Double Bass and Bass and is the backing vocalist.
Kyle plays drums and Cheech is the Lead guitarist. 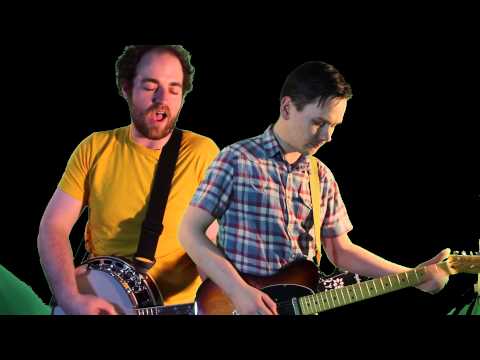 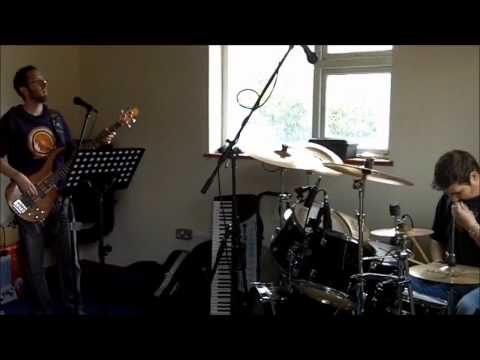 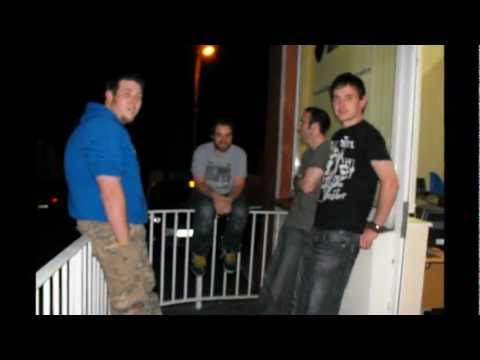 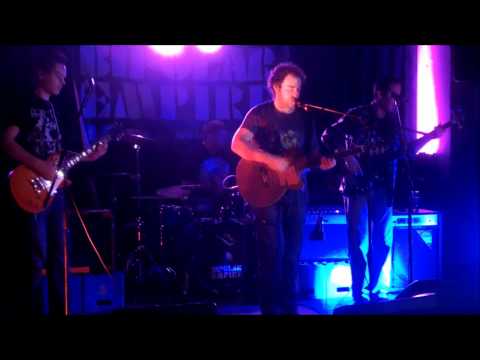