Based in the West of Ireland, Billow Wood produce original music that can be considered Folk with trad and mainstream influences. Their fresh sound integrates Irish instrumentation (harp, tin-whistle, accordion, fiddle) and mainstream sounds (guitar, bass and percussion) with pop/folk vocals and harmonies.

The group have been working hard on their craft showcasing their original material in the US, taking in Music Festivals in Orlando, Nashville, Indianapolis, Cincinnati, Chicago, Boston and Milwaukee on their travels with funding from Culture Ireland.

Billow Wood were extremely proud and excited to have released their debut studio album 'Walls of Caves'. The album was launched to a sell out crowd in their home town of Ballina as apart of the Other Voices Music Trail.

During the pandemic lockdown, Billow Wood were thrilled to have music from their debut album 'Walls Of Caves' receive airplay from Today FM, RTE Radio One, BBC Radio Ulster, BBC Radio Foyle, Radio Na Gaeltachta as well as a number of regional and local radio stations. They also appeared on Irish Television TG4 for two separate programmes showcasing their original material.

The band started this year off with a bang when they received "Music Video of The Year" from the 2022 American Celtic Listener Supported Radio Awards and Irish music radio show in Chicago.

Billow Wood are looking for to playing at Irish festivals this year (Indiependence, Electric Picnic, Claremorris Folk Festival, Fleadh TV to name a few).
The band will then complete a 41 show tour in Germany as apart of the Irish Folk Festival Tour later this year.

'This is indeed an impressive debut, brimful of confidence in all departments and a pocketful of upful songs that'll take Billow Wood around the world a fair few times'
Jackie Hayden - Hot Press Magazine

'Walls of Caves is an exciting, energetic, harmony driven album by Billow Wood - an Irish indie-folk act with a contemporary take on the traditional'
Gerry McNally - Folk and Tumble

'It's got a modern, vibrant, exhuberant, danceable feel to it which should lead to blowin the rafters off manys a venue'
Barry Britton - Artist

‘Be prepared for their unique brand of instrumentation, multi-vocals and harmonies' – InspireMe 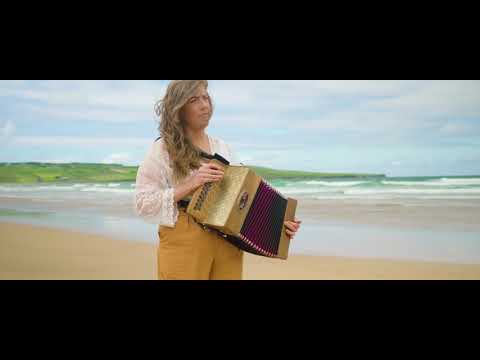 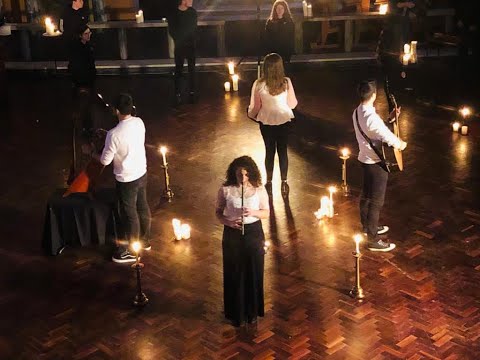 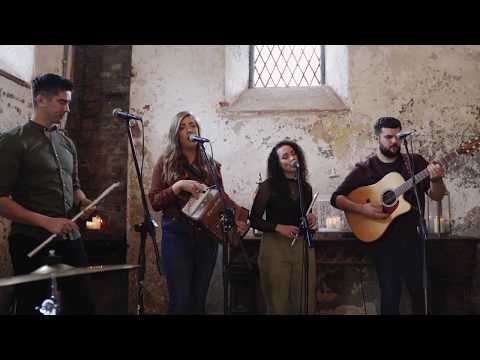 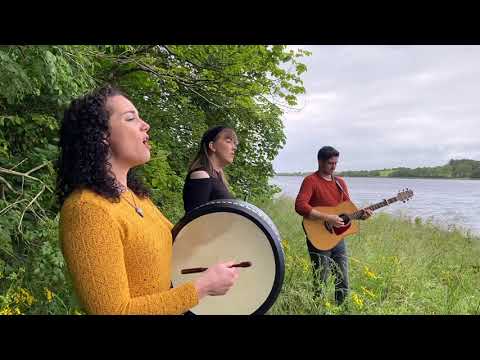 If You Come Back feat. Seamus O'Flatharta
Running From Wolf
Old Friend
Should I Stay