Congratulations Belle Cannon for being 1 of 5 finalists on UK Country Radio Music Awards. Details below.

Thanks to all who voted for Belle Cannon - 'That Thing You Do'.

"Country and Western has always been a favourite of mine. I grew up in a very musical Irish American family so Country Music was always being played. I grew up listening to the likes of Dolly Parton, Kris Kristofferson and Hank Williams so it’s just been a part of the fabric of my life. I know it’s probably not very trendy growing up in London and listening to Country Music but it’s in my blood, so what can I do?

Rewind was recorded in Nashville in August 2010 for BelleJar Records. It’s Country Pop generally with elements of Bluegrass in there as well. I’ve written all the material myself, apart from two tracks, a cover of a Johnson Mountain Boys song called My Better Years; and I Wanna Be The Woman. It’s something I’ve wanted to do for a long time so I’m very happy to have had the opportunity to go back to Music City and have fun there.

We were very fortunate to have had some amazing players on the record.

For example, we had Brent Mason on guitar, Gordon Mote on piano, Larry Franklin on fiddle and Bryan Sutton on guitar, so I’m very proud to have had some amazing Nashville musicians play on the album.

I’m influenced by many artists and many different genres of music but when it comes to Country Music artists such as Emmy Lou Harris, Steve Earle, Johnny Cash, Guy Clark – amazing singer / songwriters – artists that produce music that speaks to you. That’s always been very meaningful to me.

In the realms of more traditional Country then of course the likes of Dolly Parton, Tammy Wynette, Hank Williams – all that good stuff! It’s all played a part of shaping my appreciation of Country Music.

The album 'Rewind' by Belle Cannon is available to download on ITunes. 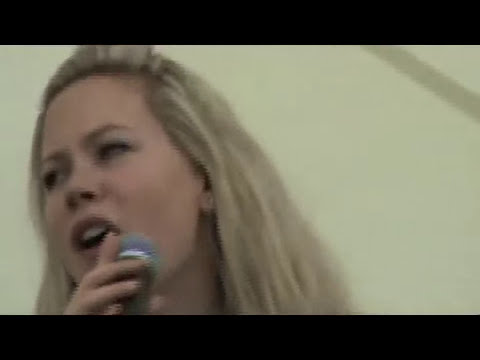 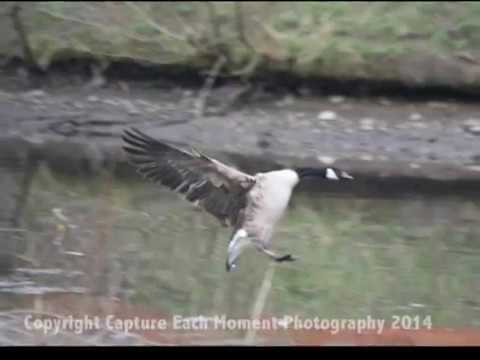 Party
That Thing You Do