Aponym is a Cork-based 4-piece Instrumental band. Influenced by bands such as Mastodon, Meshuggah, Gojira, Shardborne, Russian Circles, ASIWYFA and many others. Formed in 2015, the band consists of Dave Longan (Guitar) and Enda Boyle (Bass) with Chris O'Sullivan (Drums) and Cillian Plummer (Guitar).

Aponym released their sophomore EP “Ingress” on the 1st of November 2018, delivering tracks about a failed arctic exploration that leads to cannibalism in ‘Erebus And Terror’, the image of a colossal subterranean deity in ‘Worm God’, Aponym covered ground with ferocity and precision untapped by their peers. Nowhere is this more embodied than on their first single from the EP “Grandstander”, which was released on the 17th of October 2018 to near unanimous praise for it’s apocalyptic guitar work and off kilter bass harmonies.

"Ingress" is a labor of love for the group, it was mixed in-house by the band, then subsequently mastered by Deafheaven producer Jack Shirley. Cover art was created by Partholón frontman Daniel Howard, citing Tarot cards, human anatomy and religious imagery as inspiration. The EP as a whole draws inspiration from humanity’s struggles with fear, consequences and the human condition. The EP also displays an improved focus for the band. Gone are the ambiguous samples and ambient transitions of their first EP in favour of a straight-to-the-point approach that emphasises the band’s wonderful songwriting.

The band released their debut EP 'Deus Incognitus' in June 2017 and have gone on to play subsequent shows across Ireland to roaring praise and are looking to fill up a schedule for what looks to be a busy 2019 with festival appearances and high profile support slots. 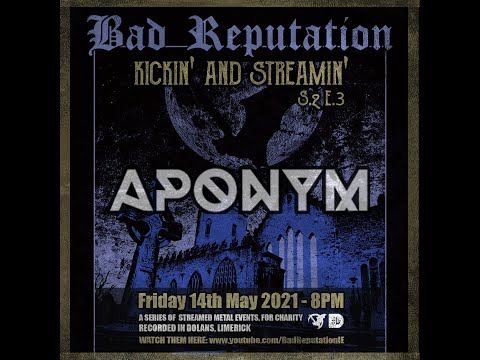 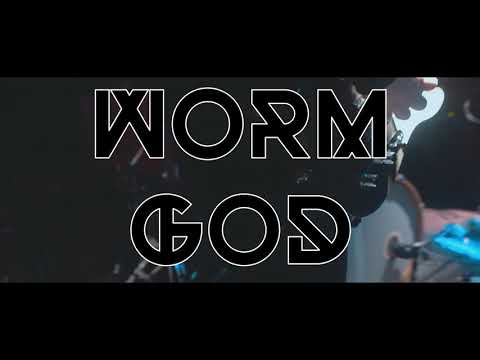 Grandstander
Erebus And Terror
Worm God
Here Of Your Own Accord