“…an incredible first attempt…the band’s experience is evident in their polished sound which is sure to catch attention nationwide and beyond." Rachel Masterson ‘Ceoil Caint’

"With vocals not unlike an early Ash, and a melody that’s hard to forget, it becomes apparent this is a band that doesn’t mess around”
Elaine McDonald, Dublin Concerts

“...earthy, guitar driven and rocky, and reminds the listener of the Undertones, with its uptempo rhythms and powerful lyrics.” Lisa Hafey, Essentially Pop

"debut single 'Call and Rescue’...flits between The Stone Roses' 'She Bangs the Drums' in it's opening bars, a Foo Fighters sounding middle-point and there's even time for a sharp guitar solo that would have The Edge nodding in agreement.” Remy Connelly, Remy's Music & Film

"Their entire set had a degree of excellence about it... What really shows their ability is how they deliberately build the anticipation. With ‘Call & Rescue’ they get straight down to the task at hand. The clever way this builds oozes confidence.”
'Unsigned & Independent Online'

ADMISSIºN are an up and coming Dublin based band, made of four members originally from Derry, Liverpool, Sao Paulo and Sheffield.

Following rousing performances in The Workman’s Club, The Button Factory and Whelans supporting Neon Atlas, ADMISSIºN individually have extensive experience in previous bands and are determined to make their mark. Creating enticing and melodic songs from their city centre studio base, the band have been eager to officially release to their growing fanbase.

Currently performing select dates around the Dublin area, the band launched their debut single ‘Call and Rescue’ in mid September, and celebrated this with their first headline show at Opium Rooms; also marking the bands' first Birthday.

‘Call and Rescue’ ,which has received plays on 2FM (Dan Hegarty), 2XM and 98FM, was recorded with Mick Heffernan (The Script, Morrissey, Ryan Tedder, Gavin Friday) in Sun Studios, and was launched by its accompanying video; the soaring footage for which was shot along the Wild Atlantic Way in Donegal and in The Nerve Centre, Derry, by 'LittleFilms’ and ‘SomewhereTo_NI’. 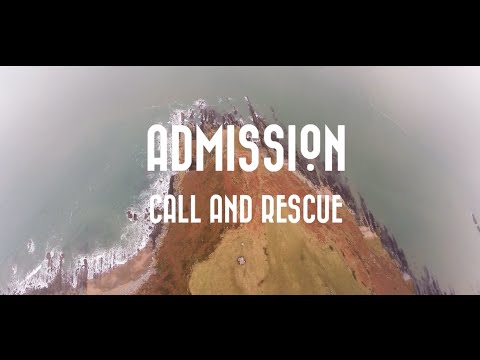 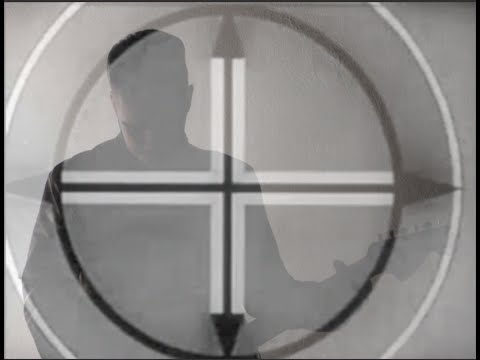 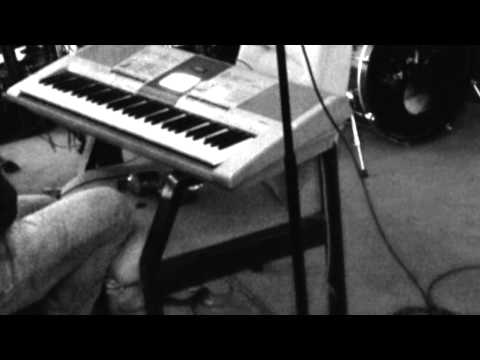 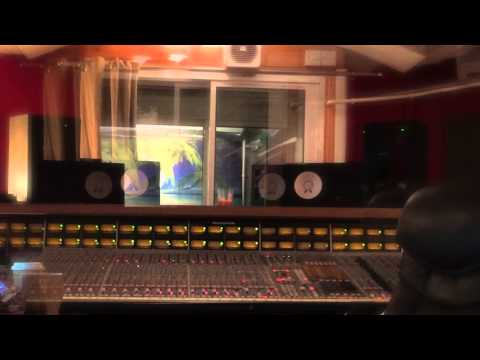