Oh Boland have made numerous Irish festival appearances including Electric Picnic, Castlepalooza and Indiependence, and supported artists such as Parquet Courts, Franz Ferdinand, Metz, and The Undertones.

With the new line-up in tow, April 2022 saw the release of sophomore LP Cheap Things, and an Irish Tour with Protomartyr followed by an appearance at Musictown 2022.

With reviews from Post-Trash (Brooklyn, NY), and an exclusive on Cheap Things in the May/June issue of the Thin Air Magazine, summer 2022 will see more Irish shows in support of the record, now available on cassette and all streaming platforms.

Catching Oh Boland live is wholly recommended, the musical joins visible in the best early-Pavement way, a kind of thoughtful-yet-careless honesty, the unrelenting momentum that makes people put pints down and crane their necks to see what the hell is going on- in a city near you soon.

“The band play it tight, with a cracking rhythm, and big time hooks reminiscent of working class punk anthems. Just as the vocals seem to mumble their way off the rails, the band jump into a ripping guitar solo, and this one just keeps ramping up the good times.”- Dan Goldin on Cheap Things for Post Trash (Brooklyn, NY)

"This is, as they call it, "poppy but sloppy" rock 'n' roll defined by their buzzsaw guitar tone. These melodies are memorable and sweet, their vocal delivery drunken and approximate' - Evan Minsker- Pitchfork

“They played Don’t Make It Easy and Cheap Things from their recent album, but seemed far more excited about their new songs, with the final one featuring Murphy indulging in a full-on, wonderful, guitar freak-out. It’s hard to fathom why this band hasn’t attracted more attention as they are something of an event in concert.” – Killian Laher- review of Button factory show-April 2022

“Spilt Milk’ crackles with all the energy of a set played out in a packed room, recalling The Buzzcocks one minute and Fat White Family the next, melodically side-winding from fuzz garage into the unexpected. “ – The Golden Plec 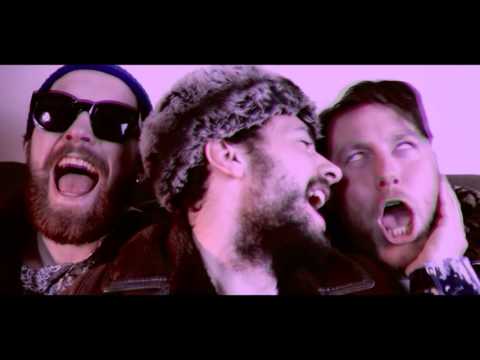 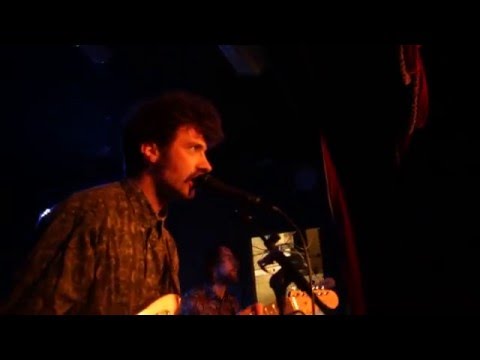 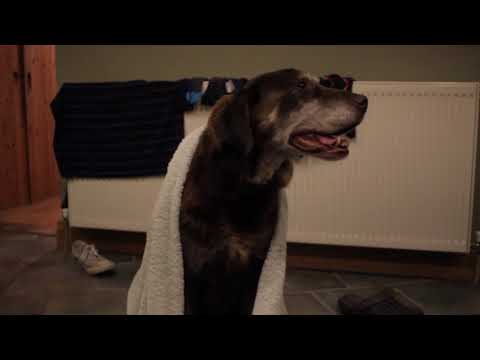