1000 Beasts delivers a masterclass in alt-pop production in releasing brand new garage-influenced stomper Trust Me. Cork-native multi-instrumentalist and producer Cian Sweeney is 1000 Beasts; an exciting and determined collaborative effort that sees each of Sweeney’s new releases under pseudonym 1000 Beasts feature a different vocalist with every release (the ‘beasts’ behind the name).

Following on from the success of his summer release Every Line & Curve (feat. Jacob Henley), Trust Me feat. Marybeth is the latest offering from 1000 Beasts. Trust Me comes on the back of notable rotation for the Cork man on both RTÉ 2FM and BBC Radio 1 and an impressive 2018 Irish festival circuit.

With every 1000 Beasts offering, this artist further proves the power of collaboration in hit-making and cements the rise of 1000 Beasts as an artist whose star is firmly on the ascendent.

The Last Mixed Tape
1000 Beasts current offering has wide-open electro sound that merges R&B with synth-pop to deliver a wholly satisfying listen from beginning to end.
A track that has all the weight to match the ambition, ‘Lord (It’s Ok)’ aims high with its production and ends up providing some truly beautiful sonic landscapes along the way.

Nialler9 (18 to watch in 2018)
With impressive releases so far we are certainly looking forward to what comes next.

Remy
Lacing the single with electronic grooves and some smouldering soul and rn'b pop sounds, it's a highly addictive and laid-back affair.

Nialler9
This is great, some electronic R&B chillout vibe to the track, a bit like Bonobo’s softer side.

Nialler9
1000 Beasts is less a classical project and more of an intriguing electro-pop one with the idea being that each song in the series will feature a different vocalist.

Remy
One of the most inventive and exciting acts to come out of Cork recently, ambient electronic act 1000 Beasts released his single 'Got This Feeling' last week which featured on our last Irish playlist. The track features pop solo act Ryan O'Shaughnessy, and the two styles are blended together sublimely, on first listen you will enjoy the song, and with every listen after that you'll find yourself more and more reaching for it. The chorus is both musically and vocally invigorating, with everything in the lead up a proper tease toward heightened enjoyment.

RobMoro
A tasty track.
Unexpected collaborations are often the best kind
Sonically, it goes from a chill Chet Faker to more of a Bonobo inspired release. 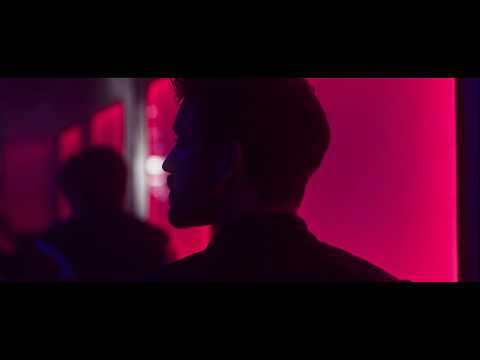 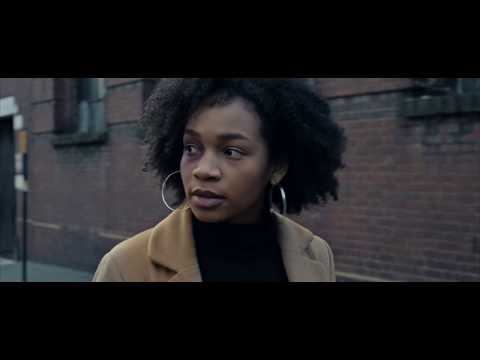