Producer and multi-instrumentalist ZOiD has been zoiding away deep in the underground trenches of the Irish electronic music scene since the late 90s, but several releases have brought him more to the surface in 2022, along with his cute robot ZIMMY.

First his own label Zoitrax released his 3rd album “ZONGS”, featuring collaborations with 8 different vocalists, on digital and CD formats on 8th April.

In June 2022 his first proper vinyl release will come out via Berlin-based US techno innovator Dan Curtin's label Metamorphic Records. This label has been at the forefront of techno since 1998, releasing the first records by producers such as Titonton Duvante and Morgan Geist. The record is called Dexaphonic EP and features 2 ZOiD tracks, a Dan Curtin remix and a John Tejada remix

ZOiD’s music has been described by the Sunday Tribune as “either the future of jazz or the end of jazz as we know it” and as “wonderful future-bop realms” by The Irish Times. 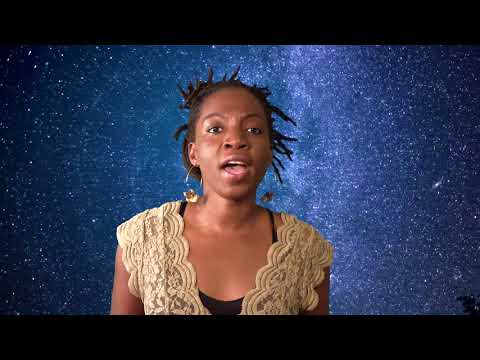 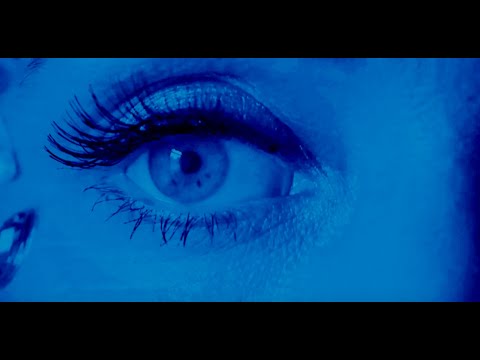 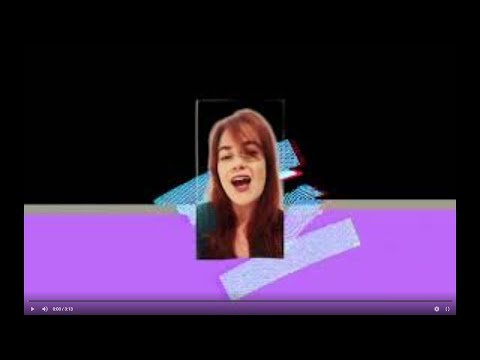