They have been to hell and back, and developed a fetish for the darker delights in life...
Spending the last few years working on their sound, they finally got it down to an infectious medley of industrial rock sleaze, Heavy dance beats, some bleeps screaming out for a genre of its own.

Currently gigging where people cannot escape easily through fire exits, leaving their stench with every crowd they aurally abuse.

The band have been featured artists and interviewed for Josh Guinan's Dark Essence show on 4Zzz102.1 Brisbane Australia, Dublin's Phantom 105.2 Spiral Stares show with Laura Lee-Conboy, and for Neuweltmusic Webzine.

They have played alongside artists including Angelspit, Combichrist, Rabia Sorda and That Petrol Emotion and were a featured artist in the "This is what we call British Industrial" Compilation. 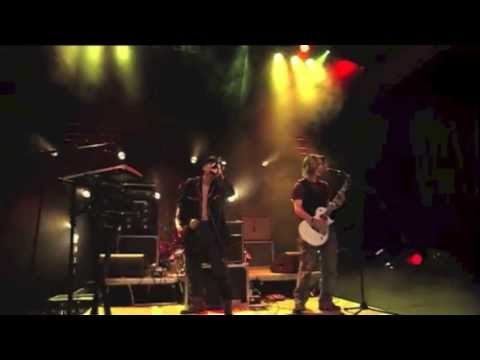