Zapho Is set to release her self titled, 10 track debut album featuring additional collaborations with Ryan O Shaughnessy, Rvstless, and Celaviedmai filtered out over 2022 .This year we will really get a sense of what Zapho is all about, unique genre bending, ear worms, soul love ballads to bass driven grooves , its like something familiar but, unlike anything you've ever heard.

The Album explores Zapho’s life experiences over the last 7 years, typical college life coming of age story, she finds herself through music, establishing her voice and identity, musical and otherwise. Zapho’s music promotes queer themed, female led narratives and accompanying music videos. Having received the FMC recording stimulus Zapho is on track to release her debut album this year.
‘I want to make songs and music videos that ring true to the message I want to put out there. Normalising queerness in media and in music. Genre wise It's a mixed bag, but so am I, that's the Zapho sound - I wanted to make something that felt honest to me, i'm a lover of all types of music, it's about striking that balance ’

Long Bio
Rising start on the Irish music scene, Zapho (Ele Breslin) 27 year old singer songwriter producer has been patiently honing in on her craft. With older releases ‘Do like I Do’ and ‘Water Me’ in 2019, an album in the bag and multiple collaborations in the works, 2022 is her year to shine and show you what she’s been cooking up. Deciding to team up with some of Ireland's brightest and up and coming artists, Zapho is ready to blitz the Irish music scene.
Zapho's latest achievement includes co-founding Ireland's newest collaboration-based music platform, The X Collective. With music and artistic expression at its core, The X Collective is a creative platform for recording artists and industry creatives that focuses on the production and promotion of its members. A group of nearly 70 artists and industry creatives in Ireland and Europe, Zapho is the music director and curator of the collaborations that take place in the collective, directing the song writing and production process between the artists.

‘100 Ways’ was her first single of 2020, a collaboration with Ryan O’Shaughnessy. ‘100 Ways’ achieved considerable success, making Hotpress’ Track of the Day and nialler9's Best Songs of the Week, as well as a premiere with GCN, and spots on two English Spotify playlists, R&B UK and Spotify Chill. ‘100 Ways’ has also been played on BBC Sounds and ATL BBC Ulster. Her most recent releases Tell Your Mother and Peoples received support from

Nialler9
The X Collective is a brand new Irish arts project which will connect an impressive roster of Irish musicians and creatives from across a broad spectrum of media. Co-founded by Ele Breslin (Zapho) and Emily Shaw (Oíche Events), this new creative collective aims to push its roster of artists and industry heads to collaborate with one another. Simultaneously, the collective will allow artists to gain further exposure (through mutual association) and have further access to much-needed resources – all pooled between the collective’s near 70 total members.

Hotpress
Teaming up with another Dubliner (Ryan O'Shaughnessy) for her latest single, Zapho is starting off her year of collaborative efforts with a bang. '100 Ways' is a luxuriant track, with rich production and and an infectious, head-bopping hook. The duo wanted to make "music that they care about and actively listen to: pop with an alternative twist." And good Lord, do they deliver.

District Magazine
Challenging established notions of femininity, Dublin singer Zapho has dropped a groove-laden cut ‘FIGHT ME’.The visuals maintain a strong queer aesthetic, with the lead in the video setting themselves apart from modern ideals of beauty. There’s strong Kali Uchis vibes in the vocal delivery, with the bass section of the track bringing a welcomed punch to the instrumentation.

Irish Examiner
'The nom-de-plume of Rathfarnham singer-songwriter and producer Ele Breslin, co-founder of the X Collective. With a defined line in soul-inflected electro-pop, Breslin has made in-roads in Irish music in recent years along with her live seven-piece, with early singles garnering adoring glances from corners of Irish music media and propelling her to festival stages last summer'

Irish Times
Every year, State Magazine pick a selection of new Irish artists to tip for the year ahead. This year’s selection is presented in a mini-site fashion with stunning photography and an interview to go with it. It’s the closest we have to the BBC Sound of Poll. Ele a Dublin singer-songwriter profiled is one such discovery and hear her pop-fronted electronic ballad Big Song Blue'

Her.ie
The X Collective's first release goes live in two weeks time. Called 'Collide,' the track is a collaboration by ZAPHO, singer Tolu Makay, and spoken word artist, Jenny Browne - as well as 15 other other creatives who were also involved in the process. And despite the difficulties that could be expected from creating collaborative music in the middle of a pandemic, the track - and accompanying video - were all successfully recorded in total isolation.

Buzz.ie
Fellow Co-Founder and music artist Ele Breslin (ZAPHO) added; "The X collective aims to highlight a diverse range of social, political and musical ideas that are important to the Irish music community.
"Through the work of our artists will bring a voice to topics such as diversity, inclusivity, women in music, LGBT rights, gender imbalance in the music industry, mixed heritage; mental health, kindness, freedom, the housing crisis, COVID-19 related issues, creativity, fashion, spirituality and much more."

GCN - ‘New track from Zapho ‘Fight Me’ is an empowering anthem for modern femininity...As a female producer, Zapho herself is already in a minority and she challenges notions of stereotypical femininity with every release’ 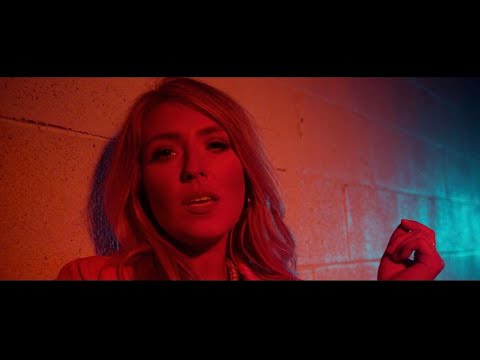 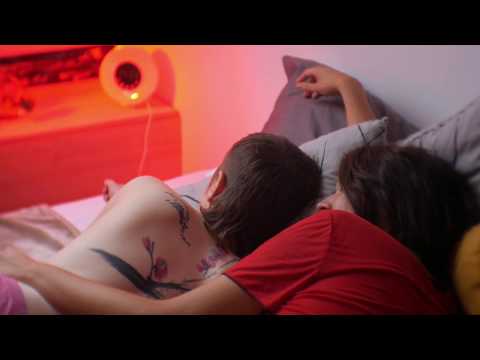 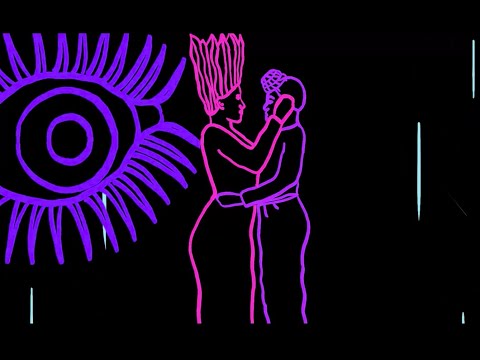 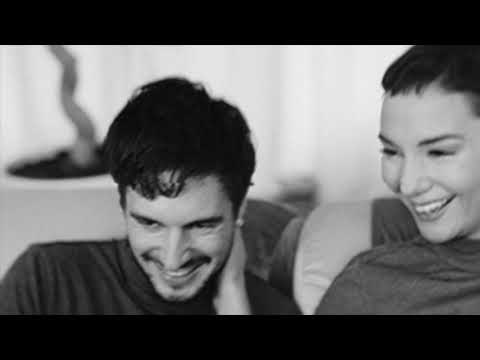