Zack Boone is a multiple-time BBC Radio-featured Irish singer & producer whose music has appeared in various movies, including the international award-winning Patrick’s Day and Charlie Casanova.

Zack Boone's song 'Is It True?' was chosen as a Top 15 track of 2015, by DJ & 80's pop legend, Tom Robinson for his BBC Radio 6 Show. Zack Boone was subsequently asked by Robinson to open for him on his Irish Tour.

After decades of living in towns and cities, the enigmatic singer/songwriter wrote and recorded eleven 4am songs in an attempt to preserve what was left of his sanity. Weary from sound overkill, too many hours in the studio, and being a misophonia sufferer, Boone stopped listening to mainstream radio, and threw his TV in the skip. As a result, his debut album ended up sounding like a warm bath in winter.

Zack Boone’s music seems to be an extension of his personality; detailed and serious at first, but soft and dreamy when you get to know it.

Lyrically speaking, the likable performer can make otherwise soppy words sound real and believable, which is a fair summation of the man himself.

Zack Boone is the antithesis of the ‘One Directions’ of this world. In a fantasy fight between the bitty boys and the big man, the smart money would be on Zack. At 6’4′, and looking like an openside flanker, you probably wouldn’t guess he was capable of producing the kind of music he does.

It might not be an over-stretch of the imagination to consider that the music Zack Boone made to preserve his own sanity, might, in some small way, help you with yours.

He has just completed his second album and will be releasing it in 2018. 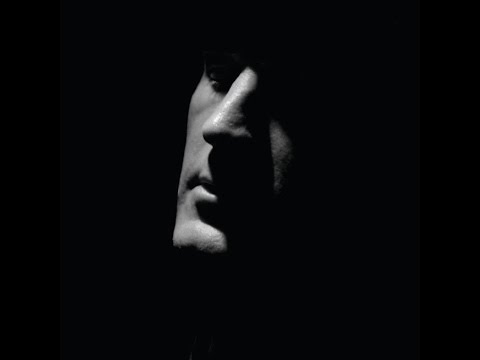 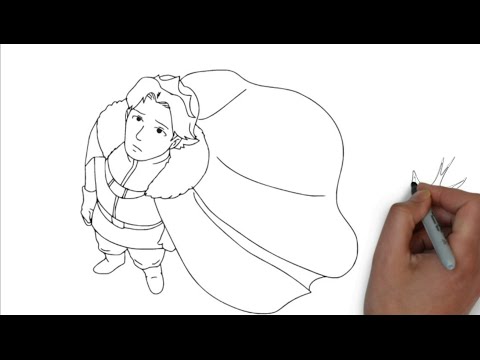 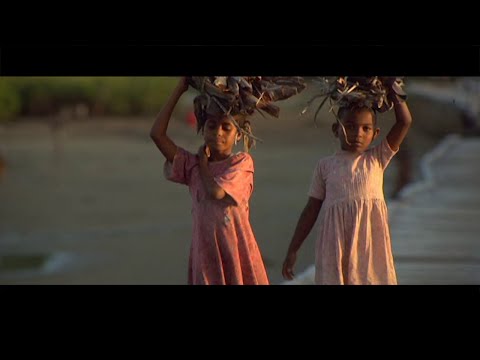 Is It True?
Beautiful
Come Back Lover
I Miss You