In the recent past, the boys have been getting super creative, with a new EP due to be released this October, and the lead single and video, scheduled for sharing in September.
This year though they have managed a few shows during all that creativity. They played YouBloom Festival in Dublin, followed by Vantastival, and the Bloom in the Phoenix park.

The band were also tipped for the top in 2016 by The Irish Daily Star.

In 2015 Youth Mass played Whelan's "Ones to Watch" Festival at the main room they followed that with two headline performances, for Gigonometry at the Workman's, and in The Spirit Store Dundalk.

Their live show is something that's creating a stir to say the least, here's a few words about the Workman's show - The Herald writing on "Remember the name: Youth Mass are the real deal. Furious dance-fused rock beats (Old Enough To Know Better is the best track we've heard this year) and atmospheric 80's tinged riffs. Remember when Bloc Party used to be fun, that's Youth Mass; a fully formed, genre busting guitar outfit that, thankfully, remembers how to put on a show".

2014 has been their busiest year to date, starting with the release of their much anticipated debut album "Morning Run | Evening Sun", which was celebrated by a sold out show in the main room in Whelan's Dublin, and ending with their first nationwide tour, with its finale also taking place
in Whelan's on 20/12/2014.

- Given the prestigious honour of "album of the week" by 2FM.
- Album straight in at no 1 in iTunes Irish Rock Chart.
- Reached no 7 in the iTunes Irish Album Charts.
- Album gained hugely positive reviews across the board, including publications like The Sunday Times, The Irish Independent, and The Irish Daily Star, as well as many influential bloggers and on line music magazines.
- TV debut on Ceol ar an Imeall, Una Mullally's TV show, playing two live tracks with an interview.
- Appeared on many radio stations to play live segments, including 98FM and TXFM.
- In June, single Dream On was used in 2 minute segment on RTE Television, featuring All Ireland Champions Dublin, on The Sunday Game.
- June also saw Youth Mass signing with Dublin music label Pickled Onion Records.
- New single "Old Enough To Know Better" released on August 8th, with release party on the night in The Workman's Club, Dublin, full house.
- Appeared at the Tara Rocks, August 23rd.
- Appeared at the main B & S stage at Electric Picnic 2014, described in Joe.ie as one of its 5 highlights for the weekend.
- Appeared at "Gig for Gaza", in association with the Irish Red Cross, fundraiser in the Sugar Club with Paul Mc Loone, The Minutes, Youth Mass, The Eskies, and Buffalo Sunn.
- Appeared on the Dundalk leg of the FMC Tour with Fight Like Apes, Sleep Thieves and Kid Karate
- 21 date Nationwide tour finished on 20th of December in Whelan's Dublin.

2013 was spent writing and recording the LP. Having just formed as a group at the end of 2011, 2012 still proved a more than successful first year in the industry for the boys.

The Herald
Remember the name: Youth Mass are the real deal. Furious dance-fused rock beats (Old Enough To Know Better is the best track we've heard this year) and atmospheric 80's tinged riffs. Remember when Bloc Party used to be fun, that's Youth Mass; a fully formed, genre busting guitar outfit that, thankfully, remembers how to put on a show

Unsigned & Independent Magazine
They soak up the greatness and relay it musically. Something in the way they do it secures an early Radiohead comparison for the innovation before the longing of the lyrics opens it all out into Arcade Fire territory. The excellent texture shows how much they appreciate everything from how it adds volume. It is an invigorating live showing that cuts loose with wild abandonment as they go all out. If you want to know what a musical orgasm looks and sounds like live this is it right here.

- 2 FM
Album of the week.
Be in no doubt, this is a seriously strong album.

- Dan Hegarty (2FM)
What an album - I nearly ran a red light listening to the first track.

- THE SUNDAY TIMES
Youth Mass show an admirable ambition on their debut album. Aspiring to U2 style stadium anthem heights.

- THE IRISH INDEPENDENT
Insistent guitars and thunderous rhythm section deliver the goods in remarkable fashion. It's a cracker.

- NEWSTALK
Spectacular - a band that will be a major force to be reckoned with.

- GOLDEN PLEC
Confident in their sound, the drum beats are relentless, and the melodies are utterly gorgeous.

- STATE.IE
"Morning Run | Evening Sun" is a confident and sometimes thrilling step in the right direction for the band.
Strong melodies, driving drums and ambient, crisp guitars are what this band is about.

- THE HERALD
Remember when Bloc Party used to be fun? That's Youth Mass; a fully-formed, genre-busting guitar outfit that, thankfully, remembers the importance of putting on an actual show. 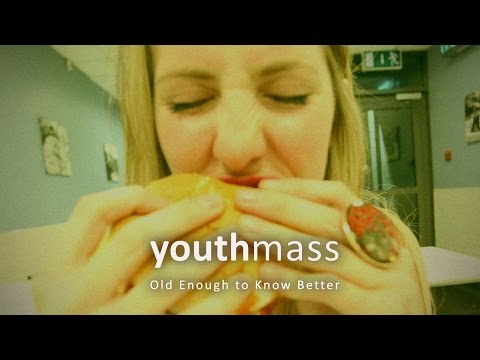 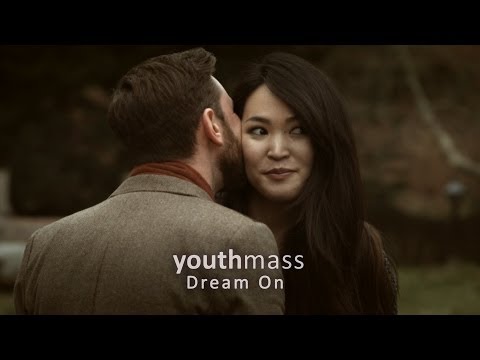 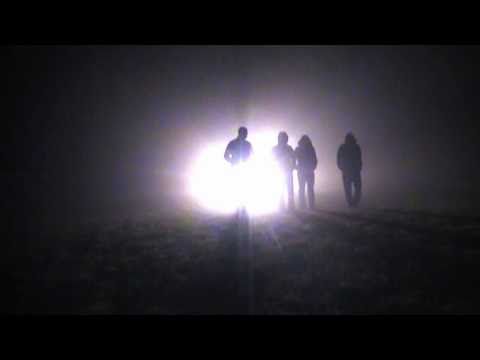 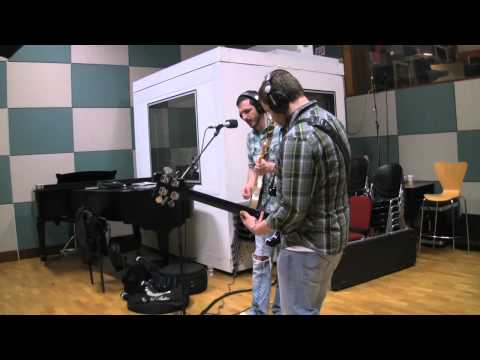