Young Earth are an Indie Rock/Pop band from Dublin, Ireland formed in 2016.

The band have earned critical acclaim from blogs and music tastemakers both internationally and in Ireland, leading to a busy summer of festivals, support slots with Hippo Campus (USA), The Parrots (ESP) and The Frank and Walters, a co-headline tour and regular local and national radio play, including being included on RTE 2fm’s Rising Playlist, Spin 1038, Nova and BBC ATL, culminating in their biggest headline show in The Academy 2 with MCD and their first UK tour with Scruff of the neck in May 2018.

"These four lads from Dublin sound like a well-oiled machine - definitely ones to watch.” - BBC ATL

"Destined to make an impact well beyond the reaches of their hometown...an authentic rock and roll swagger over some seriously infectious melodies" - Tenement TV

“Young Earth produce ear worms which stay with you well after you’ve put down your headphones". - “Bitter Sweet Symphonies

"Needs to be heard with the volume turned right up....catchy as hell" - Joe.ie
"Tallaght indie-pop newcomers Young Earth are a band well capable to knocking out killer harmonies and melodies" - Jim Carroll, Irish Times (On the Record) 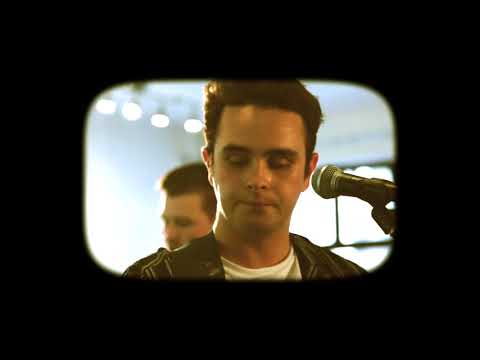 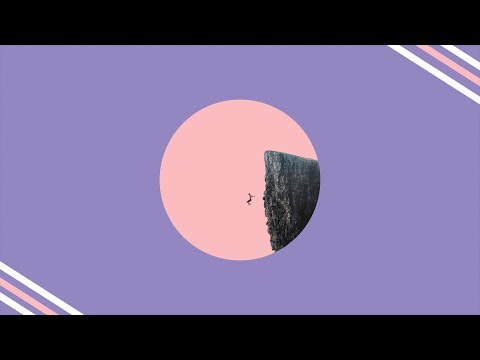 Lose You
Worth It
Got A Secret
Frequency illusion