Birmingham’s XOVA – Roots Music From The Working Heart of Community
True working class heroes from multi racial and generational backgrounds, XOVA are the UK’s best Pop/Reggae outfit currently rocking the circuit. Masters of their vibrant and muscular sound, their vision nods the cap to their musical and social roots, whilst keeping a modern and current stance on urban socio-political unrest issues; and taking fire from affairs of the heart. They fuse ska, pop, dub, motown, blues and folk with protest, pain – and hope.
XOVA (pronounced ‘Cross-Over’) hold a strong sense of community. Their film called ‘The Sound of Birmingham’, features UB40, The Beat, Wonderstuff and many more talking about the Birmingham music scene people and sense of humour.
New single ‘Your To Blame’ see’s XOVA collaborate with Dee from Benefit Street (C4 TV), featured in a double page spread in the Daily Star and other newspapers. This is to be followed by an EP called ‘Little Lion’, with proceeds going to Crohns UK Charity after singer Wayne’s sister was diagnosed with the disease. They are no strangers to the hardships of life: Close friends have been killed in unwanted wars in Iraq, and drummer Skins’ son was mistakenly shot dead during the Birmingham gang wars. These hard experiences have left their mark – and the band are determined to use their music as a way for bringing some light to the dark.
Doing so has seen them support the likes of The Spin Doctors The Beat, The Selector and Ali Campbell (UB40), and perform at The Isle Of Wight Festival as ‘Best Unsigned Band In The UK’. They are now embarking on a UK Tour to promote the single and upcoming EP, including a showcase at Brighton’s prestigious The Great Escape Festival. Expect some proper shenanigans: previous tours have included stage invasions by leg-humping dwarves; customs arrests after attempts to smuggle boiled eggs across borders in Bahrain; and mistakenly stealing and breaking ancient arrows from members of the Sioux Reservation after forgetting drum sticks for a TV performance.
New Single ‘Your To Blame’ featuring Dee from Benefit Street (C4) was released 1st April, and will be followed by "Little Lion" on or around the Crohn's and Colitis day 19th May 2014, with Half the Proceeds going to Charity.
Their New album "Synchronise Your Leaders" is due to Drop around Summer time 2014. 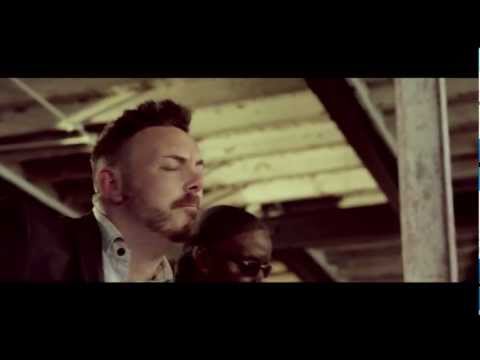 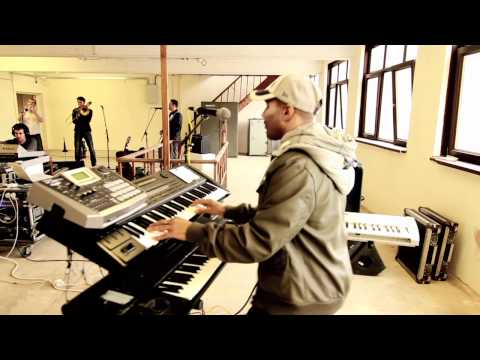 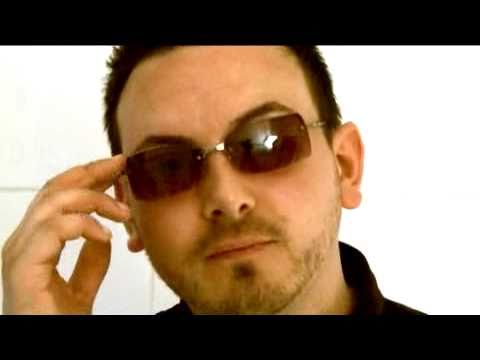 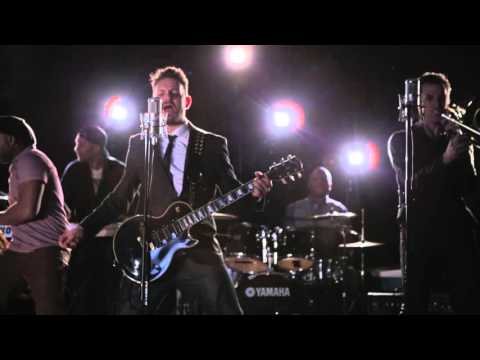