“This album is so much about us comforting each other. It’s about being in your late-twenties, when all the pieces are starting to settle into place and you worry whether or not you’ve made the right moves” - Wyvern Lingo.

‘Awake You Lie’ will be released on Friday 26th February. Recorded in JRS studios in Berlin pre-COVID, with the final tweaks managed in lockdown Ireland, ‘Awake You Lie’ comes almost two years to the day after their widely acclaimed, Choice Music Prize-nominated, debut album.

“A recurring image during this album writing process was light, the lack thereof, and wanting to see things more clearly, for ourselves and others. We called the album "Awake You Lie" because it evokes an image of night-time when someone should be sleeping but can’t, due to restlessness or worry. Things are always clearer in the light of day."

To describe Wyvern Lingo as ‘tight-knit’ wouldn’t even cover it - they have long debunked the myth that you can’t choose your family. After all, the band was formed in Bray in a teenage world of self-discovery, soundtracked by the 60's/70's classic rock and singer-songwriter music collections of their parents, and the 90's/00's R'n'B of their childhood. Their name comes from the private language of secret code words of adolescent diaries and pyjama parties - the lingo of young dragons.

If anything, the band - Caoimhe Barry, Karen Cowley and Saoirse Duane - are closer than ever two years on from their first album, a steely, us-against-the-world determination that has its roots in their origin story.

“We are three individuals whose lives are inextricably linked. We know each other inside and out and can’t lie or fake it in front of each other, so our lyrics are awash with honesty.”


If the self-titled first album caught the band on the cusp of transitioning from folky songstresses to R’n’B/alt-pop influenced players, then ‘Awake You Lie’ sees Wyvern Lingo fully immersed in who they are as a band - superb musicians and supernatural harmonisers with a gimlet eye to spear the ever shifting mores of modern relationships, both intimate and platonic.

Wyvern Lingo released their debut EP in Ireland in 2014, and the band toured with Hozier in the UK and at home; Karen and Caoimhe both put in a double shift by singing backing vocals for their Wicklow friend. Karen also duetted with Hozier on the haunting ‘In A Week’ on his bestselling debut album. The band signed to Rubyworks in 2015, and further touring with both Hozier and James Vincent McMorrow followed.

Wyvern Lingo released their first EP for Rubyworks - called ‘Letter To Willow’ - in 2016. Three of the tracks were recorded in Cologne, Germany with Sierra-Leonean / German artist-producer Patrice Bart-Williams, best known in Europe for his work with Selah Sue, Cody ChestnuTT and Keziah Jones. These tracks were mixed in Paris by Philippe Weiss (Dragonette, George Clinton, K’naan). The band enjoyed their first taste of radio success with the title track.

2017 saw the band back on tour in Europe before recording their self-titled debut album with producer James Kelly (WIFE, Zola Jesus), with additional recording in London with Neil Comber (M.I.A. / Crystal Fighters).

“The songs were a collection of experiences both separate and shared. Experiences that shaped how we viewed the world, and how we came to terms with the way our lives have unfolded.” - Wyvern Lingo

The album was released in February 2018 and was nominated for the Choice Music Prize for Irish album of the year. A single from the album - ‘I Love You, Sadie’ became their biggest radio hit to date.

Having fallen in love with the creative artistic environment they discovered in Berlin while recording their new album, the band decided to move to the German capital at the end of 2019. However, no sooner had they settled into their new location when COVID-19 arrived and the need to be near to family and friends brought the band back to their native Bray.

The band hope to return to Germany and playing live all over Europe later in 2021. 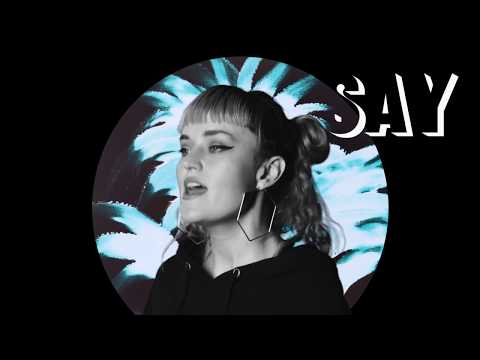 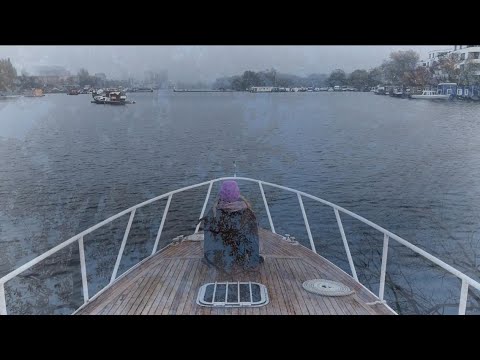 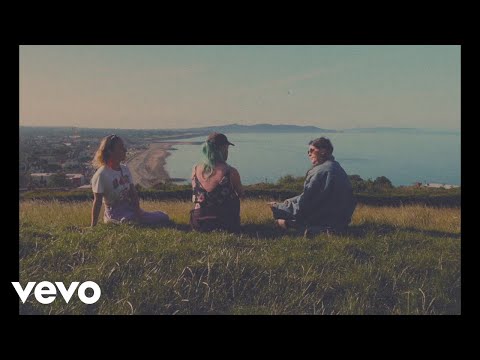 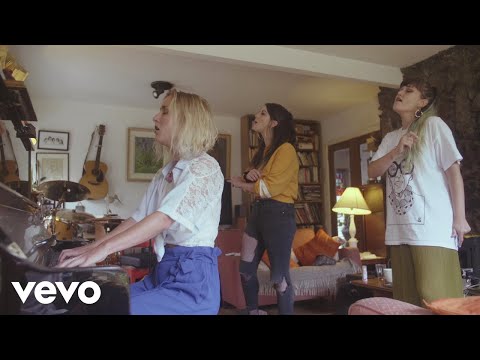