Their fantastically lively and energetic performances have already garnered them a lot of attention, in spite of the fact that the boys only formed in April 2014. Upon forming, their aim was simple, to create fiery combination of music and rhythm that was not only lyrically strong but appealed to the masses who were looking for dance anthems.

Taking Inspiration from the likes of Kings of Leon, Catfish and the Bottlemen and Biffy Clyro, the lads took all they liked from their individual music tastes and mixed it with their own creative style to make and hone their own personal sound. This resulted in a wonderfully creative menagerie of noise, one that has become idiosyncratic to the band.

Impressively, the band have been relentlessly touring throughout the country since their formation playing venues up and down the country supporting bands such as, The Academic and the Strypes as well as Festivals such as Electric Picnic, Indiependence and Sea Seassions and all alongside a recent invite to the live Studio Session with 2FM on the Eoghan McDermott Show.

The band have recently been in the studio with renowned producer Philip Magee (Kodaline,The Academic,The Blizzards) and released the first new single "Say Something" in September 2016.

Make sure to catch this band as their Up Beat and Energetic live shows, Infectiously Catchy Sound and Addictive Melodies and Lyrics this band will have you up on your feet, singing along and wanting to hear more. 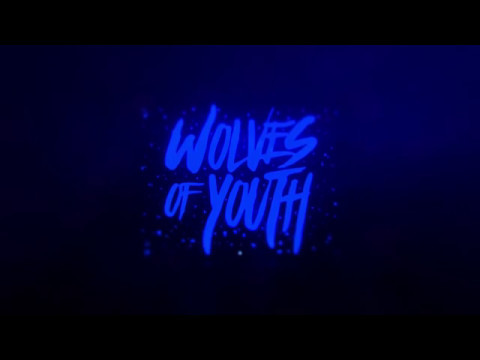 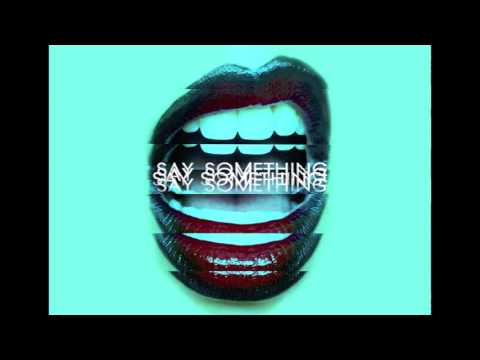 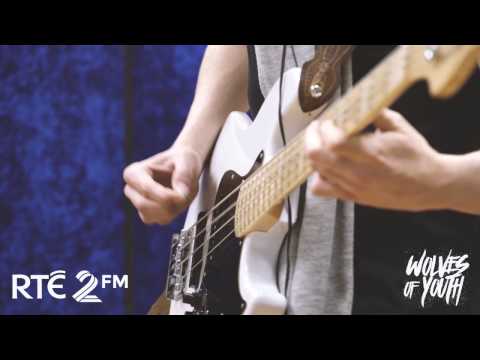 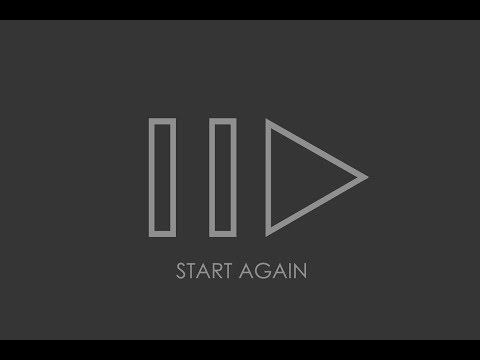 Say Something
It's Not For You
Snowflakes
Start Again