Without Willow are an Irish acoustic folk duo from Co Donegal, Ireland. Most recently, the pair got to the semi final of the International Songwriting Competiton with their song "The Heather Field" in 2019 and also got to the final of all Ireland Christie Hennessy song contest in 2019 with the same song. Their song "Sail My Direction" got them to the all Ireland final in 2016 as well.

The pair have performed several times at The Earagail Arts Festival, The Swell Festival and the Belfast/ Nashville Singer Songwriter Festival and most recently doing a few shows in Germany in July 2019.

They have appeared multiple times upon local radio and BBC Radio Ulster. They have opened for Moya Brennan, Declan O'Rourke, Mick Flannery, Eddi Reader, Rachel Sermani and fellow Donegal band Little Hours. Their debut EP 'Without Willow' has been gaining great reviews since its release last year. They released a follow single called "November Fog" a touching tribute to Karen's dad who passed away suddenly in November 2017.

They are currently working on their debut album. 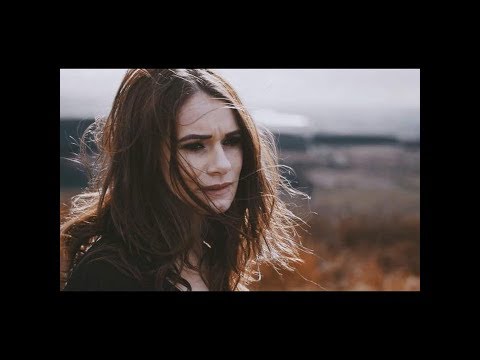 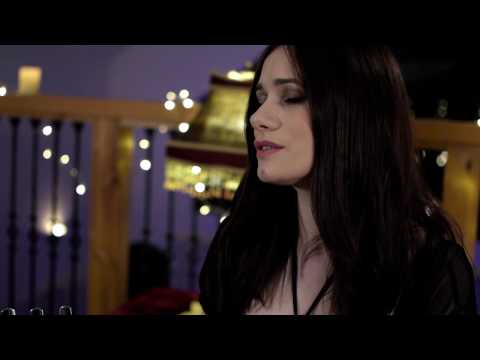 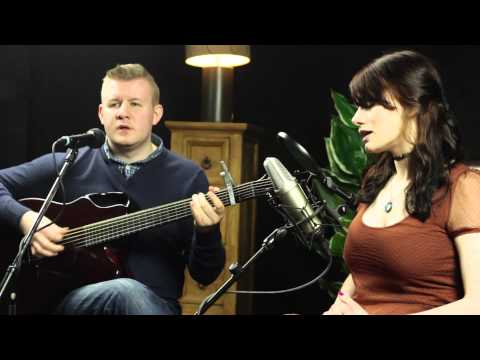 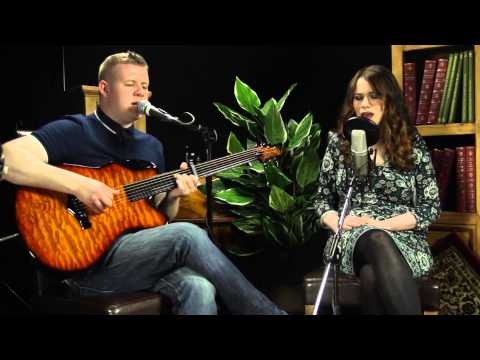