Wild Surmise is a progressive rock band from Dingle, Co.Kerry. Starting as a solo project in a humble bedroom studio in 2009, Wild Surmise have gone on to self release ten records. Their sound has meandered through many musical worlds from their earlier space rock albums Galactic Debris(2010) and Surreality(2011) into the spacey folk of Cloudwatching(2012).

2012 also saw the release of Last Perfect Day which set a new blueprint for Wild Surmise as an instrumental band. 2013 saw the release of Without, Wild Surmise's most popular release to date. Combining deep soundscapes with intricately crafted instrumental songs. This was followed by Endless Forms(2014). Within, a sister EP to Without was released in 2015. As the name suggests, this EP was a more introspective record. The EP I Am Only Shadow In Your Mind(2015) also follows along a more introspective path.

June 2016 saw the release of Dulled Sensitivity Keeps Us Sane. This album took a year's hard work to complete. It offers the best representation of the musical ideals of Wild Surmise. 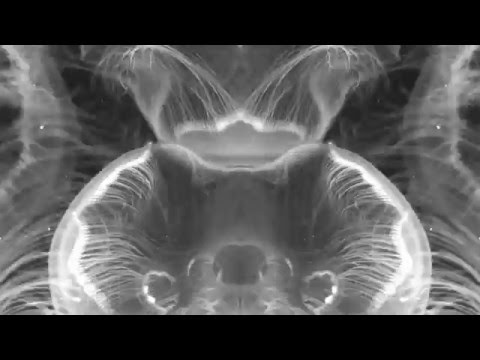