Blasting off from their Dublin launch pad - WILD ROCKET are powered by a unique
blend of pounding Space Rock and Psychedelic Magic. This fiery mix is given full flight
on GEOMAGNETIC HALLUCINATIONS – the group’s debut album. This record represents
a maiden voyage through a solar system of riffs, phase shifts and glorious kicks.

Born of the fused psyches of four mortals from the four corners of
Ireland, GEOMAGNETIC HALLUCINATIONS is an expression of sonic exploration.
This is a trip of a record in the finest sense, working through the hallowed
medium of guitar, drums, synth and vocals. Mastered by the legendary
James Plotkin (KHANATE and OLD), the album is packed to black-hole
density with swooping keys, driving riffs, and atom-splitting rhythm.

In gestation for over three years, the group has keenly honed their sound to
deliver this striking first offering. Listeners can expect expansive guitar
and vocal transmissions from beyond the stars. Fans of HAWKWIND, KYUSS
and BLACK SABBATH will find this right up their cosmic alley. Having shared
the stage with luminaries such as WHITE HILLS, DAMO SUZUKI, SLOMATICS, CONAN
and ZOM, the group has also developed into a live force to be reckoned with.

Designed to stimulate every molecule in the listener’s auditory canal, this is
the perfect choice for those looking for a genuine mind-flight through rock. 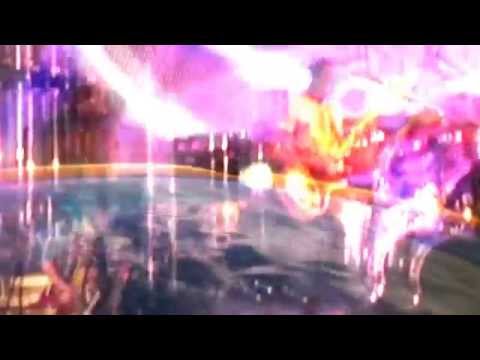